Published on February 16, 2018 at 12:16 pm by Insider Monkey Staff in Bitcoin, Ethereum and Other Cryptocurrencies, News

Atari is Launching a Cryptocurrency and Nobody Really Knows Why (Alphr.com)
Instead of cracking on with its still, unreleased Ataribox console, Atari has decided it’s time to break into the cryptocurrency market – because of course it has. Atari’s new cryptocurrency – ahem – coined the Atari Token, has come along at an interesting point in Atari’s lifecycle. It may well appear to be yet another bizarre side-project for the company – such as its $130 multiplayer baseball cap game – but it appears there’s some vague method to the madness.

YouTube Star Wants a Cryptocurrency Payday For You Every Day (CNET.com)
This is part of “Blockchain Decoded,” a series looking at the impact of blockchain, bitcoin and cryptocurrency on our lives. Phil DeFranco has 2.2 billion views on YouTube. If each one were a penny, the stack could loop around the planet once and then some. Now imagine if every view and every “like” on YouTube deposited a penny in a piggy bank, one that’s broken open daily to pay both fans and stars. That’s the basic idea behind Props, a cryptocurrency that aims to reward anyone who contributes to a new social live-video app called Rize. Anytime you stream, you can earn Props. Every time you get a “like,” you can earn Props. If a friend of yours joins, you earn Props.

Bitkoin Africa Launches BuyCoins For Instant Cryptocurrency Exchange In Nigeria (Konbini.com)
Cryptocurrencies are the latest craze sweeping the world, and everyone is trying to get a piece of the action. Some of the most popular people in the (western) world have used their money, celebrity, and immense social media followings to invest in or endorse cryptocurrency-based businesses and services. 3 months ago, Timi Ajiboye launched Bitkoin Africa to be a community of Bitcoin sellers and buyers in Nigeria. 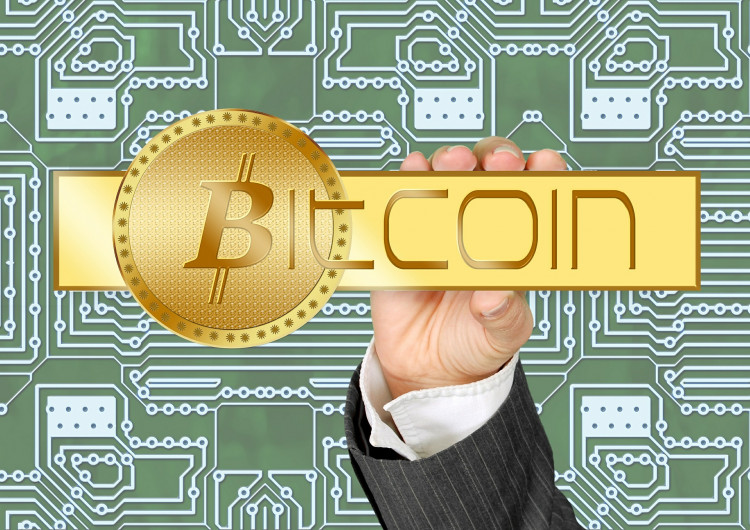 Cryptocurrency Mining GPU Demand Hampers Scientific Research (ZDNet.com)
Scientists involved in projects which need advanced computer hardware are finding their efforts dampened due to supplies being snapped up by cryptocurrency miners. Last year, Nvidia CEO Jen-Hsun Huang said that “cryptocurrency is here to stay,” and this prediction has now come back to haunt the company. The firm, which produces graphics processing units (GPUs) required for advanced PC systems, games which have high rendering and scaling requirements, and systems with power-heavy applications, has found its supplies are now being drained by a new entrant into a field once dominated by gamers: cryptocurrency miners.

This Startup is Trying to Make Bitcoin Mining More Accessible for Everyone (TheNextWeb.com)
Cryptocurrency mining is the process of generating new bitcoins by solving a series of complex mathematical equations using considerable computing power. Ever since the birth of bitcoin in 2009, this has been the only way to make new coins and as bitcoin and other cryptocurrencies have staked a claim in the mainstream, mining has garnered more attention. Bitcoin’s price exploded in late 2017 and topped nearly $20,000 and while the value dipped since then – it’s always been rather volatile – the interest in mining has not dwindled. There’s just one problem, mining is a huge investment in itself. It requires specific computing hardware and lots of computational power. This gobbles up electricity.