Down big earlier in the day, the S&P 500 Index regained some of its standing by the time of the closing bell, but it still wasn’t quite enough: The index suffered its worst week of 2013 in the first week of April, losing 1% in the past five trading days. But even as the S&P had its fair share of losers Friday, three stocks in particular stood out as major laggards. 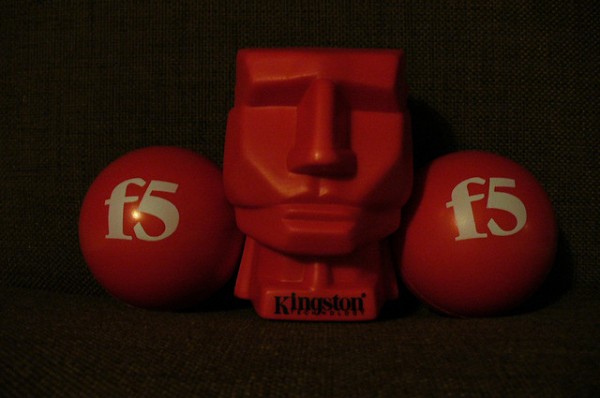 The victim of a severe double-whammy, F5 Networks, Inc. (NASDAQ:FFIV) simply got pummeled today, falling 19%, after preliminary quarterly projections caused a flurry of analyst downgrades. In a true sign of just how awful its second quarter guidance was, the network technology provider even dragged down several of its competitors today, as Wall Street worried whether the numbers were an indication of the industry’s fundamental health.

It’s hard to outdo nearly 20% losses, but AFLAC Incorporated (NYSE:AFL)‘s 3.9% slide today was nothing to scoff at, either. Shares of the insurer slumped as bond yields declined further; investment capital flocked from equities to lower-risk bonds, driving 10-year Treasuries to a mere 1.7% rate. Low rates are especially harmful to insurance giants like AFLAC Incorporated (NYSE:AFL), which can hold billions of dollars in low-risk securities as collateral for potential policy payouts.