Over the past couple of days, the cyclical consumer goods and services sector witnessed several relevant insider purchases. Let’s take a look at three companies in the sector (one large-cap, one mid-cap, one small-cap) that saw considerably big purchases -in terms of how much the insider spent in stock- lately.

First off is Royal Caribbean Cruises Ltd. (NYSE:RCL), a $11.7 billion market cap cruise vacation company that could observe one insider buy its stock yesterday, May 13. John Brock, Board Director, acquired 4,717 shares of Common Stock for $52.61 per share. Following this transaction, in which he spent more than $248,000, Mr. Brock owns 6,981 shares of the company. Amongst several other prominent investors at Royal Caribbean, we can count Brett Barakett’s Tremblant Capital, with 2.48 million shares, and Donald Chiboucis’ Columbus Circle Investors, which declared, in its last 13F form (for Q1 2014), having started a position in the stock, with 1.72 million shares. 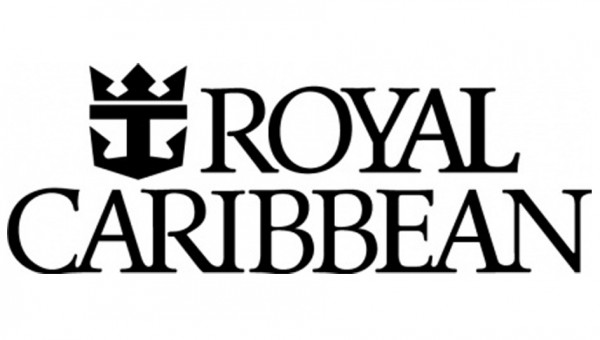 In addition to Mr. Ortiz, other prominent investors, like Jim Simons, hold long stakes in the stock. For instance, Mr. Simons’ Renaissance Technologies recently declared owning 680,371 shares of the company. Although the fund’s participation in the company has been decreasing, it still stands as the largest hedge fund shareholder. Others, like Israel Englander, seem even more bullish about the stock. Englander’s Millennium Management last declared increasing its stakes at the company by 28%, to 111,164 shares.

In addition to the company’s President, more than a dozen major hedge funds are long on Millennial Media. Wojciech Uzdelewicz’s Espalier Global Management recently started a position in the stock, with 950,000 shares. Furthermore, Joseph A. Jolson’s Harvest Capital Strategies last reported having increased its stakes in the company by 37%, to 560,993 shares.