Matador Resources Co (NYSE:MTDR) and other shale drillers will likely be in the spotlight on Monday after Reuters reported that an oil-minister-level committee of OPEC and non-OPEC producers have consented to ‘review whether a global pact to limit supplies should be extended by six months’. While the statement sounds very bullish for oil prices (which have been trending lower due to strong U.S. shale production), analysts are less sanguine. In this article, let’s find out what the smart money thinks of oil driller Matador Resources Co (NYSE:MTDR) and find out why analysts aren’t as impressed.

According to our numbers, smart money sentiment in Matador became more bullish from the third quarter to the fourth quarter of last year. Of the 742 elite funds we track, 15 funds owned $211.46 million of Matador Resources Co (NYSE:MTDR) and accounted for 8.30% of the float on December 31, versus 13 funds and $65.49 million respectively on September 30. Israel Englander‘s Millennium Management and Rob Citrone‘s Discovery Capital Management were among the funds that established new stakes in Q4, with new holdings of 3.15 million and 1.02 million shares each.

Why Analysts Aren’t That Impressed

Analysts are less than impressed because an earlier form of the OPEC/non-OPEC committee of oil ministers draft included the phrase that their committee ‘reports high level of conformity and recommends six-month extension’. The final version however, just requested a technical group and to review market conditions. In addition, there were a few analysts who thought that some traders had expected an immediate extension this weekend. The lack of immediate follow-through and the lack of OPEC/non-OPEC conviction isn’t terribly bullish. If oil prices fall due to this weekend’s events, Matador Resources Co (NYSE:MTDR) could follow its peers. With that said, we do expect that OPEC and non-OPEC to eventually agree on another cut and for Saudi Arabia and other OPEC nations to jawbone and cause short squeezes in the commodity in the short term. It seems that there will likely be a lot of volatility ahead for oil and Matador Resources Co (NYSE:MTDR). 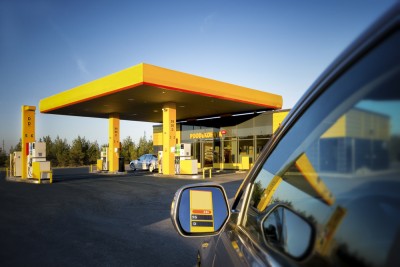 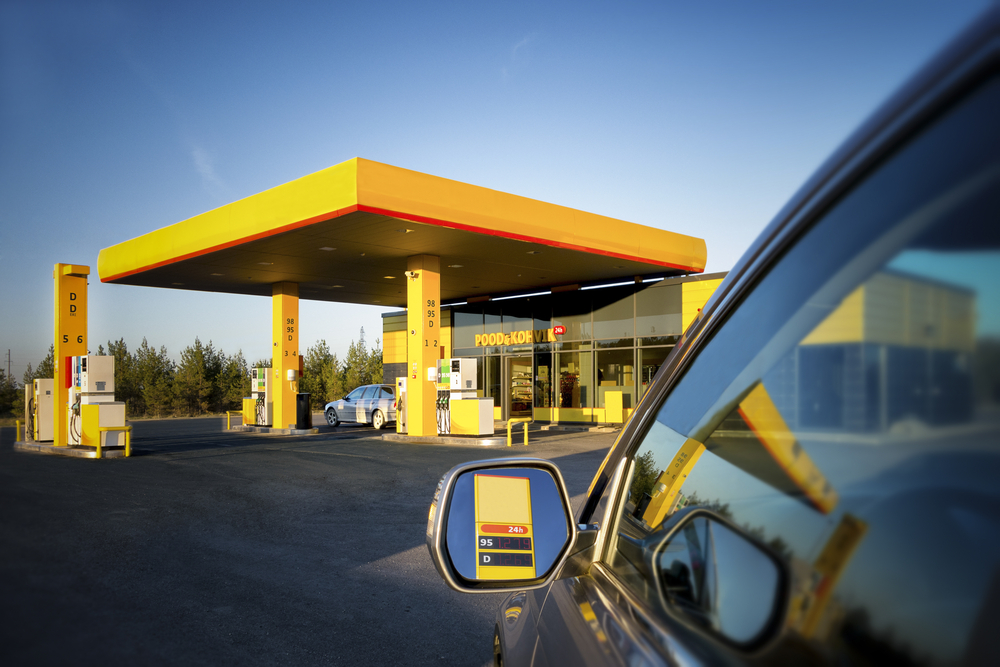 Why These Five Stocks Are Trading Higher Today
Monthly Newsletter Strategy
Download a free copy of our newsletter and see the details inside!
Hedge Fund Resource Center
Billionaire Hedge Funds