This Metric Says You Are Smart to Sell Pioneer Natural Resources (NYSE:PXD) 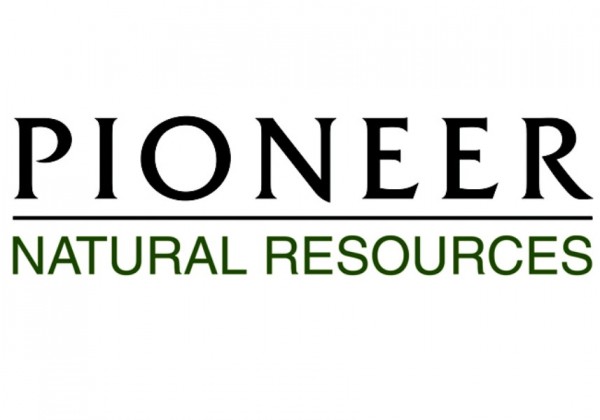 In the eyes of most shareholders, hedge funds are seen as unimportant, old financial vehicles of yesteryear. While there are over 8000 funds in operation today, we at Insider Monkey choose to focus on the leaders of this club, around 450 funds. It is estimated that this group has its hands on the majority of the hedge fund industry’s total asset base, and by watching their top equity investments, we have uncovered a number of investment strategies that have historically outstripped the broader indices. Our small-cap hedge fund strategy outpaced the S&P 500 index by 18 percentage points annually for a decade in our back tests, and since we’ve started sharing our picks with our subscribers at the end of August 2012, we have outclassed the S&P 500 index by 25 percentage points in 6.5 month (see all of our picks from August).

Equally as important, optimistic insider trading activity is another way to break down the marketplace. There are plenty of motivations for an executive to cut shares of his or her company, but just one, very clear reason why they would initiate a purchase. Various academic studies have demonstrated the valuable potential of this tactic if piggybackers know where to look (learn more here).

With these “truths” under our belt, let’s take a glance at the key action regarding Pioneer Natural Resources (NYSE:PXD).

What does the smart money think about Pioneer Natural Resources (NYSE:PXD)?

Heading into 2013, a total of 40 of the hedge funds we track held long positions in this stock, a change of -5% from the previous quarter. With the smart money’s sentiment swirling, there exists an “upper tier” of key hedge fund managers who were boosting their stakes meaningfully.

Of the funds we track, SPO Advisory Corp, managed by John H. Scully, holds the most valuable position in Pioneer Natural Resources (NYSE:PXD). SPO Advisory Corp has a $832 million billion position in the stock, comprising 13.1% of its 13F portfolio. The second largest stake is held by George Soros of Soros Fund Management, with a $223 million position; the fund has 2.7% of its 13F portfolio invested in the stock. Other hedge funds with similar optimism include John Paulson’s Paulson & Co, Sean Cullinan’s Point State Capital and Doug Silverman’s Senator Investment Group.

Because Pioneer Natural Resources (NYSE:PXD) has faced declining sentiment from hedge fund managers, we can see that there was a specific group of fund managers that elected to cut their entire stakes at the end of the year. It’s worth mentioning that Dmitry Balyasny’s Balyasny Asset Management said goodbye to the largest position of the 450+ funds we key on, worth about $39 million in stock., and Stanley Druckenmiller of Duquesne Capital was right behind this move, as the fund cut about $26 million worth. These moves are interesting, as total hedge fund interest was cut by 2 funds at the end of the year.

How have insiders been trading Pioneer Natural Resources (NYSE:PXD)?

Insider buying is particularly usable when the company in focus has experienced transactions within the past half-year. Over the latest six-month time period, Pioneer Natural Resources (NYSE:PXD) has seen zero unique insiders buying, and 12 insider sales (see the details of insider trades here).

With the results exhibited by our strategies, retail investors must always pay attention to hedge fund and insider trading sentiment, and Pioneer Natural Resources (NYSE:PXD) applies perfectly to this mantra.