Harris Teeter Supermarkets Inc (NYSE:HTSI) was in 15 hedge funds’ portfolio at the end of March. HTSI investors should be aware of an increase in enthusiasm from smart money recently. There were 5 hedge funds in our database with HTSI positions at the end of the previous quarter.

In the financial world, there are a multitude of metrics shareholders can use to analyze stocks. Some of the most innovative are hedge fund and insider trading interest. At Insider Monkey, our studies have shown that, historically, those who follow the top picks of the top money managers can outperform the broader indices by a significant margin (see just how much).

Just as important, positive insider trading sentiment is another way to parse down the investments you’re interested in. Obviously, there are a variety of stimuli for a corporate insider to get rid of shares of his or her company, but only one, very obvious reason why they would behave bullishly. Plenty of academic studies have demonstrated the useful potential of this method if piggybackers know what to do (learn more here).

At the end of the first quarter, a total of 15 of the hedge funds we track held long positions in this stock, a change of 200% from the previous quarter. With the smart money’s positions undergoing their usual ebb and flow, there exists a select group of noteworthy hedge fund managers who were upping their stakes significantly. 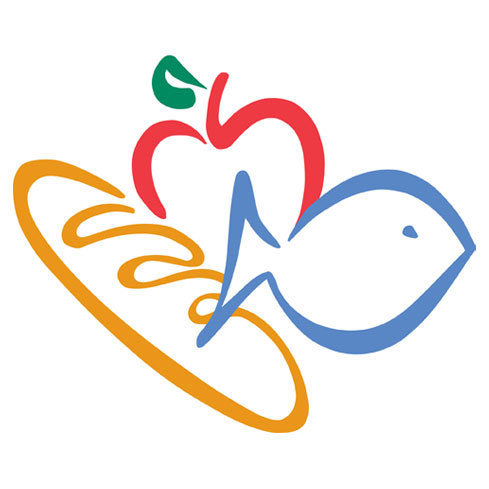 According to our comprehensive database, Fisher Asset Management, managed by Ken Fisher, holds the largest position in Harris Teeter Supermarkets Inc (NYSE:HTSI). Fisher Asset Management has a $29.7 million position in the stock, comprising 0.1% of its 13F portfolio. The second largest stake is held by Clifton S. Robbins of Blue Harbour Group, with a $24.6 million position; 2.5% of its 13F portfolio is allocated to the stock. Remaining hedgies with similar optimism include Ric Dillon’s Diamond Hill Capital, Andrew Spokes’s Farallon Capital and Jim Simons’s Renaissance Technologies.

What do corporate executives and insiders think about Harris Teeter Supermarkets Inc (NYSE:HTSI)?