This Metric Says You Are Smart to Buy Energen Corporation (EGN)

Is Energen Corporation (NYSE:EGN) an excellent stock to buy now? Money managers are becoming hopeful. The number of bullish hedge fund bets moved up by 4 lately.

In the financial world, there are dozens of gauges investors can use to analyze publicly traded companies. A duo of the most under-the-radar are hedge fund and insider trading activity. At Insider Monkey, our research analyses have shown that, historically, those who follow the top picks of the elite hedge fund managers can outclass the market by a superb margin (see just how much).

Equally as beneficial, positive insider trading sentiment is a second way to parse down the financial markets. There are lots of incentives for an executive to get rid of shares of his or her company, but just one, very clear reason why they would behave bullishly. Several academic studies have demonstrated the valuable potential of this tactic if you understand where to look (learn more here).

With these “truths” under our belt, we’re going to take a gander at the recent action regarding Energen Corporation (NYSE:EGN).

What does the smart money think about Energen Corporation (NYSE:EGN)?

Heading into Q2, a total of 17 of the hedge funds we track were long in this stock, a change of 31% from the first quarter. With hedgies’ capital changing hands, there exists an “upper tier” of key hedge fund managers who were upping their holdings considerably.

According to our comprehensive database, Adage Capital Management, managed by Phill Gross and Robert Atchinson, holds the largest position in Energen Corporation (NYSE:EGN). Adage Capital Management has a $57.2 million position in the stock, comprising 0.2% of its 13F portfolio. The second largest stake is held by Soros Fund Management, managed by George Soros, which held a $56.9 million position; 0.7% of its 13F portfolio is allocated to the company. Some other peers with similar optimism include Charles de Vaulx’s International Value Advisers, Israel Englander’s Millennium Management and David Dreman’s Dreman Value Management.

As industrywide interest jumped, some big names have been driving this bullishness. International Value Advisers, managed by Charles de Vaulx, created the biggest position in Energen Corporation (NYSE:EGN). International Value Advisers had 50.4 million invested in the company at the end of the quarter. Sean Cullinan’s Point State Capital also initiated a $28.6 million position during the quarter. The other funds with new positions in the stock are Joshua Friedman and Mitchell Julis’s Canyon Capital Advisors, Ken Griffin’s Citadel Investment Group, and Thomas M. Fitzgerald’s Longbow Capital Partners.

Insider buying is best served when the company we’re looking at has experienced transactions within the past 180 days. Over the last 180-day time frame, Energen Corporation (NYSE:EGN) has experienced zero unique insiders buying, and 2 insider sales (see the details of insider trades here). 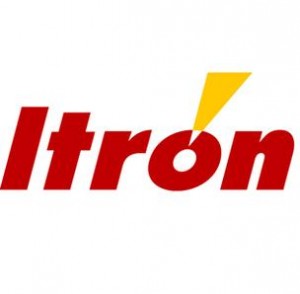 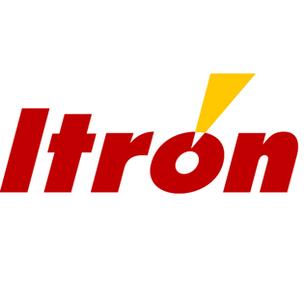 Is Itron, Inc. (ITRI) Going to Burn These Hedge Funds?