Are cyber security stocks the “new” biotech when it comes to being an explosive sector of gains? Investment bank Goldman Sachs Group Inc (NYSE:GS) seems to think so, and we tend to agree with them. Among some of the reasons cited by Goldman Sachs for their bullish outlook on the market is that both the number of cyber attacks is assumed to increase, while the attacks are projected to become yet more sophisticated. Security breaches are now commonplace, and even some of the largest corporations and establishments in the world have been subjected to harmful and embarrassing breaches and stolen data. This is sweet music to the ears of security companies, whose stocks tend to get a little boost after every major attack makes people question the safety of their favorite sites and the internet in general. Some cynics might even suggest that a few of the harmful attacks are caused by the security companies themselves, to make their products all the more necessary. While we won’t go down that road, we can say that the ISE Cyber Security Index is up 22% year-to-date, much better than the S&P 500’s paltry 3% returns. So with that in mind, let’s take a look at three of top stocks in this sector, thos being FireEye Inc (NASDAQ:FEYE), Palo Alto Networks Inc (NYSE:PANW) and Fortinet Inc (NASDAQ:FTNT), and see what hedge fund sentiment has to say about them. 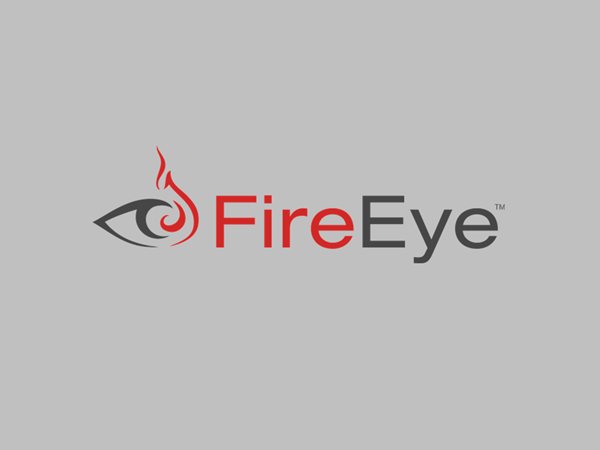 Most investors can’t outperform the stock market by individually picking stocks because stock returns aren’t evenly distributed. A randomly picked stock has only a 35% to 45% chance (depending on the investment horizon) to outperform the market. There are a few exceptions, one of which is when it comes to purchases made by corporate insiders. Academic research has shown that certain insider purchases historically outperformed the market by an average of seven percentage points per year. This effect is more pronounced in small-cap stocks. Another exception is the small-cap stock picks of hedge funds. Our research has shown that the 15 most popular small-cap stocks among hedge funds outperformed the market by nearly a percentage point per month between 1999 and 2012. We have been forward testing the performance of these stock picks since the end of August 2012 and they have returned more than 142% over the ensuing 32 months, outperforming the S&P 500 Index by nearly 84 percentage points (read the details here). The trick is focusing only on the best small-cap stock picks of funds, not their large-cap stock picks which are extensively covered by analysts and followed by almost everybody.

So, let’s start with FireEye Inc (NASDAQ:FEYE), the California-based company that was founded in 2004 by Ashar Aziz. FireEye has enjoyed an impressive spring on the NYSE, increasing by 71.3% year-to-date. As mentioned however, these gains aren’t necessarily as impressive as they would be in a more stable stock, as the stock has been highly volatile, with the stock price reacting to security threats in the news, and real and imagined mergers and acquisitions (M&As). In late 2013 FireEye Inc (NASDAQ:FEYE) acquired Mandiant and later, in May 2014, it also added nPulse Technologies to its list of acquisitions. Possibly, real M&As are factors that will have the possibility to drive the stock in the future. According to the latest round of 13F filings, large stakes in the stock were taken during the first quarter of 2015 by John Thaler from JAT Capital Management and Jim Simons from Renaissance Technologies, who bought with 1.74 million and 1.17 million shares respectively. 43 funds in our database had $573 million invested in the company, up on both counts from 37 funds with $454 million invested.