It appears Lockheed Martin Corporation (NYSE:LMT) and Boeing Co (NYSE:BA) have been vindicated for their choice to reject Aerojet Rocketdyne Holdings Inc (NYSE:GY)’s unsolicited offer for their joint venture United Launch Alliance (ULA). Shares of both companies are up in Wednesday morning trading after the Pentagon announced on Tuesday that ULA has won an $882 million contract from the U.S. Air Force for the continued launch of military satellites. However, it should be noted that hedge funds did not view both Lockheed Martin and Boeing in the same positive light in the second quarter, based on the extensive Insider Monkey database. 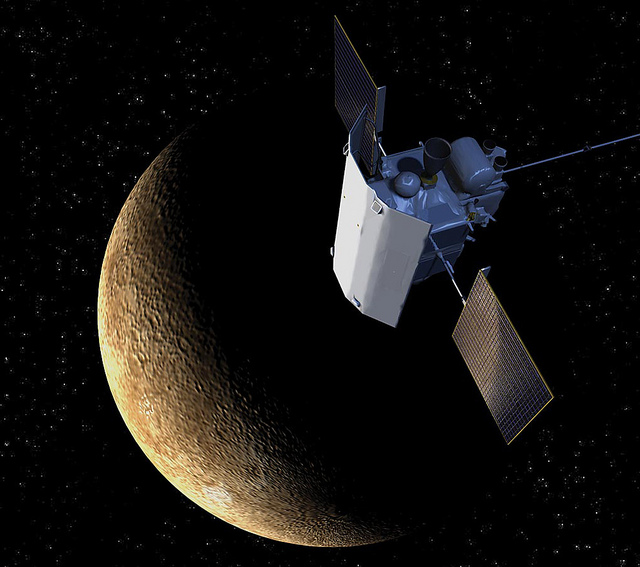 First, a quick word on why we track hedge fund activity. In 2014, equity hedge funds returned just 1.4%. In 2013, that figure was 11.3%, and in 2012, they returned just 4.8%. These are embarrassingly low figures compared to the S&P 500 ETF (SPY)’s 13.5% gain in 2014, 32.3% gain in 2013, and 16% gain in 2012. Does this mean that hedge fund managers are dumber than a bucket of rocks when it comes to picking stocks? The answer is definitely no. Our small-cap hedge fund strategy – which identifies the best small-cap stock picks of the best hedge fund managers – returned 28.2% in 2014, 53.2% in 2013, and 33.3% in 2012, outperforming the market each year (it’s outperforming it so far in 2015 too). What’s the reason for this discrepancy, you may ask? The reason is simple: size. Hedge funds have gotten so large, they have to allocate the majority of their money into large-cap liquid stocks that are more efficiently priced. They are like mutual funds now. Consider Ray Dalio’s Bridgewater Associates, the largest in the industry with about $165 billion in AUM. It can’t allocate too much money into a small-cap stock as merely obtaining 2% exposure would really move the price. In fact, Dalio can’t even obtain 2% exposure to many small-cap stocks, even if he essentially owned the entire company, as they’re simply too small (or rather, his fund is too big). This is where we come in. Our research has shown that it is actually hedge funds’ small-cap picks that are their best performing ones and we have consistently identified the best picks of the best managers, returning 118% since the launch of our small-cap strategy, over 60 percentage points more than the S&P 500 (see the details).

According to the U.S Department of Defense, the substantial contract won by Lockheed Martin and Boeing includes launch capability, mission integration, base and range support, maintenance, depreciation on equipment, mission assurance, program management, systems engineering, and launch site and range operations for fiscal year 2016, Reuters reported. ULA will be using its Delta IV and Atlas V rockets to launch the U.S Air Force satellites. Additionally, a compromise version of the 2016 defense authorization bill was released on Tuesday to allow ULA to use Russian-made RD-180 rocket engines for launches, until the firm is ready to proceed with launches using the Vulcan rocket powered by American-made engines. The U.S Congress banned the use of RD-180 engines after Russia annexed Crimea last year. Aerojet Rocketdyne’s bid for ULA is seen as a way for the firm to force ULA to use its AR-1 engine if the joint venture was acquired, but both Lockheed Martin and Boeing are said to have rejected the deal without much consideration.

Lockheed Martin Corporation (NYSE:LMT) may also be rising, currently up by 1.73%, due to its announcement on Tuesday that the U.S. government has approved its design for the Space Fence system which includes a large-scale digital radar and a turnkey facility. In July of last year, it was reported that Lockheed Martin won a $915 million contract from the U.S Air Force to build this system, which will oversee artificial satellites and orbital debris.

Meanwhile, Boeing Co (NYSE:BA), whose stock is up by 1.90% this morning, also had separate good news of its own on Tuesday as it was revealed that India has inked a $3 billion deal with the firm for the delivery of 37 military helicopters. Expected to close by the middle of 2020, the deal is for 15 CH-47F Chinook heavy-lift helicopters and 22 AH-64E Apache multi-role combat helicopters.