Published on September 9, 2015 at 1:48 pm by Gene Guzun in Hedge Funds,Market Movers,News

Aerojet Rocketdyne Holdings Inc., formerly GenCorp Inc. (NYSE:GY), has proposed a $2 billion purchase of United Launch Alliance, a joint venture between Boeing Co (NYSE:BA) and Lockheed Martin Corporation (NYSE:LMT). The joint venture is the main supplier of defense rockets for the U.S. government, but has had a hard time maintaining its position. Allegedly, the two parties are in advanced discussions at the moment, but the all-cash deal has not been settled yet. The shares of both Boeing and Lockheed Martin have advanced in today’s trading session, being up by 0.95% and 0.72%, respectively. 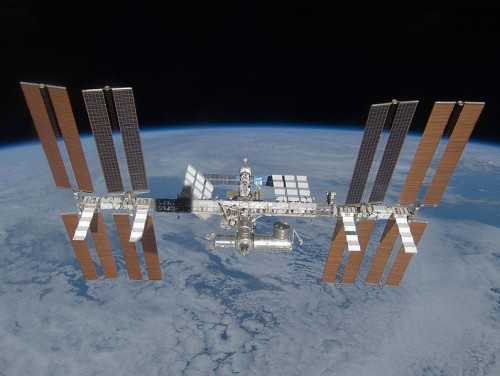 United Launch Alliance (ULA) was established back in December 2006 and represents a 50-50 joint venture owned by the two companies mentioned above. ULA provides reliable, cost-efficient space launch services for the U.S. government’s launch customers, including the Department of Defense, NASA, the National Reconnaissance Office, and others. The venture that unites two of the launch industry’s most experienced teams, Atlas and Delta, has been successful and extremely reliable so far, launching more than 90 satellites into orbit. Nevertheless, the prices have been higher than previously projected, so the venture has been facing both financial and political pressure as it is struggles against the lower-cost services offered by Elon Musk’s Space Exploration Technologies.

The joint venture, which is attempting to reduce costs and find resources to fund the development of a new fleet of rockets, has encountered sharp criticism for counting on Russian-built engines to send U.S. national-security payloads into orbit. Going back to the bidder, Aerojet Rocketdyne Holdings already represents a major supplier of engines for the venture’s rockets, and it is also trying to supply hardware for the next generation of boosters, so the technology-based company is well aware of the operations and activities pursued by ULA.