These Stocks Under $5 Are Poised To Explode

There is always confusion among investors regarding what a cheap stock really means, whether it’s a stock that is traded at a lower monetary price, like below the $10 mark or below the $5 mark, or a stock that is cheap in terms of valuation. While in a literal sense, stocks that trade at a lower price do fit the definition of being ‘cheap stocks’, when experts and analysts use the term they are usually referring to the stocks that trade at a lower multiple when compared to their peer group or the overall market. Apart from this, a lot of investors also hold the notion that just because a stock trades below a certain dollar mark, it carries a higher risk. Though that might be true for some stocks, it is not always the case. Subscribing to widely held, but incorrect beliefs like these many times causes investors to miss out on opportunities that stocks which trade below the $10 or $5 mark present from time to time. Whereas individual investors might pass on such opportunities, hedge funds, who are known for generating outsized returns, never shy away from them. Keeping that in mind, we at Insider Monkey decided to analyze the portfolio data of the more than 700 elite funds we cover to identify five stocks under-$5 which are widely held by hedge funds and thus, have the potential to rise significantly in the short to medium-term. 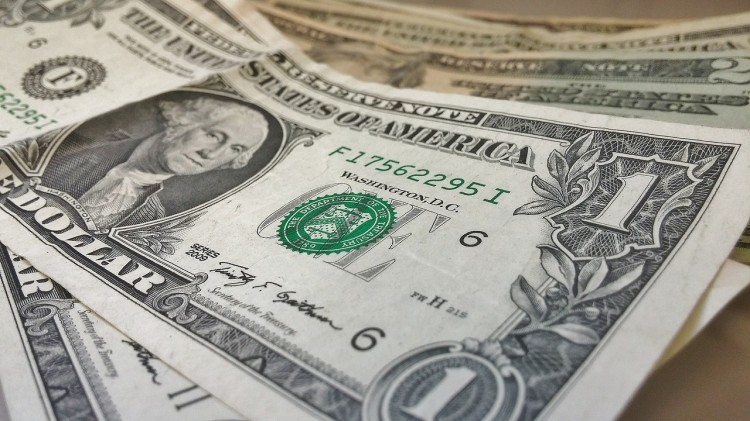 First up on our list is social game developer Zynga Inc (NASDAQ:ZNGA). Although the shares of the company have collapsed by almost 75% from its IPO price of $10 per share, they have remained relatively range-bound throughout 2015. At the end of June, 29 funds in our database had a stake in Zynga Inc (NASDAQ:ZNGA), with an aggregate value of $619.41 million, which was down from 31 hedge funds with investments worth $648.41 million at the end of March. However, these 27 funds held over 27.7% of the outstanding shares of Zynga in aggregate at the end of June. On September 15, Zynga Inc (NASDAQ:ZNGA) announced that it had acquired social casino games developer Rising Tide Games, though the company didn’t disclose at what price the acquisition was made. Karthik Sarma‘s SRS Investment Management was one of the hedge funds that initiated a stake in the company during the April-June period and owned almost 17.68 million shares as of June 30.