David Nierenberg‘s Nierenberg Investment Management heads the D3 Family Funds, that focus on companies with a market capitalization of less than $1.5 billion. The firm’s strategy is to engage the management of these companies, which tends to be much more accessible than their larger counterparts, to create more shareholder value. While most other funds adopt an aggressive activist attitude, Nierenberg is more inclined towards a healthy, meaningful dialogue. The firm proclaims that its ideal investment candidate is a company with 15% growth potential and a forward earnings multiple of eight, and is mispriced after missing a quarter, because investors do not completely comprehend its business model or the industry that it operates in. Nierenberg currently has about $179 million worth of assets under management and the market value of its public equity portfolio stood at $64.35 million at the end of the first quarter. The technology sector represented 56% of the fund’s holdings, which were highly concentrated, consisting of a total of just six equity holdings. In this article we will take a closer look at Nierenberg’s top three largest holdings, including Electro Scientific Industries, Inc. (NASDAQ:ESIO), C&J Energy Services, Ltd. (NYSE:CJES), and Rosetta Stone Inc (NYSE:RST), along with their future prospects. 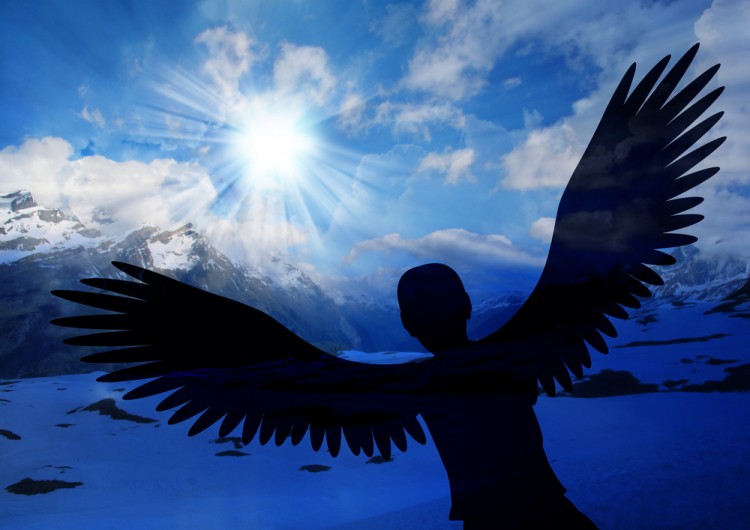 The top small-cap picks of David Nierenberg are notable to us given the fact that it’s investors like him who add great value to our small-cap strategy system, as they are heavily invested in the success of their small-cap picks and have poured considerable resources into identifying undervalued or under-the-radar companies to invest in. We have found that collectively, hedge funds’ top small-cap picks provide a great investment opportunity, with our strategy having returned over 142% since it was launched at the end of August 2012, beating the market by nearly 85 percentage points (see the details). Don’t get sucked into the mediocre returns of more popular large-cap stocks, invest in the best ideas of the best money managers and beat the market, as the Insider Monkey small-cap strategy has each and every year since its launch.

Nierenberg decreased his largest holding in Electro Scientific Industries, Inc. (NASDAQ:ESIO) by about 8% during the first quarter to 2.76 million shares valued at $17.06 million. The stake represented 9.02% of the company’s outstanding common stock and 26.52% of the fund’s portfolio value.  The stock of the $167 million company that provides laser-based manufacturing solutions to the microtechnology industry has slumped by over 28% year-to-date. In contrast, the semiconductors industry has appreciated by nearly 8% during the same time period. In its financial results for the first quarter, Electro Scientific Industries, Inc. (NASDAQ:ESIO) beat estimates for both its top and bottom lines. The company completed its acquisition of Topwin during the quarter and is working towards its integration. Moreover, a number of new products were introduced including GemStone and the CornerStone ICP platform, in order to expand Electro Scientific Industries, Inc. (NASDAQ:ESIO)’s portfolio in flexible circuits after 10 years of under-investment in the segment. Considering the expanding mobile and wearable devices market, solid growth is expected for flex in the future. Among the funds that we track, Chuck Royce‘s Royce & Associates is the second-largest shareholder of Electro Scientific Industries, Inc. NASDAQ:ESIO) after Nierenberg, holding some 679,200 shares valued at $17.06 million.