In a recent filing with the Securities and Exchange Commission, John H. Lewis‘ Osmium Partners disclosed a significant increase in its holding of Demand Media Inc (NYSE:DMD). The fund now owns about 1.30 million shares of the company through its affiliated funds, up from 477,900 shares that it held previously. The new stake represents about 6.6% of Demand Media’s outstanding common stock. 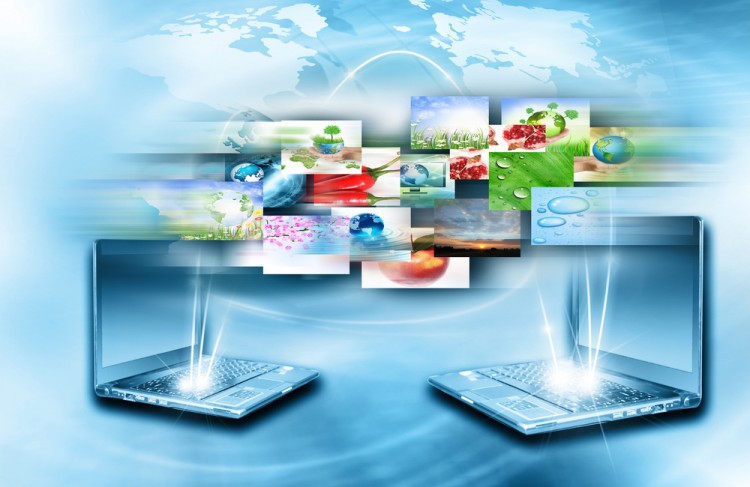 Most investors can’t outperform the market by individually picking stocks because stock returns aren’t normally distributed. A randomly picked stock has only 35% to 45% (depending on the investment horizon) chance to outperform the market. There are a few exceptions. One exception is the purchases made by corporate insiders. Academic research has shown that certain insider purchases historically outperformed the market by an average of seven percentage points per year. This effect is more pronounced in small-cap stocks. Another exception is the top small-cap stock picks of hedge funds. Our research has shown that the 15 most popular small-cap stocks among hedge funds outperformed the market by nearly a percentage point per month on average, between 1999 and 2012. We have been forward testing the performance of these stock picks since the end of August 2012 and they have managed to return more than 142% over the ensuing 2.5+ years and outperformed the S&P 500 Index by nearly 85 percentage points (read the details here). The trick is focusing on the small-cap stocks, not the large-cap stocks which are extensively covered by analysts and followed by almost everybody.

Established in 2002, the San Francisco-based long/short hedge fund Osmium Partners primarily invests in undervalued small companies that show sound balance sheet strength, reasonable growth prospects and present attractive reinvestment opportunities. Osmium currently has about $143 million worth of assets under management and the market value of its equity portfolio stands at $121.08 million. The investment firm holds a concentrated public equity portfolio, with its top ten holdings accounting for more than 80% of its value. The companies heading that portfolio included Rosetta Stone Inc (NYSE:RST), Tucows Inc. (USA) (NASDAQ:TCX), and Spark Networks Inc (NYSEMKT:LOV), all of which we’ll look at shortly.

First though, Demand Media, which had a disastrous first quarter, as its sales shrank by 26% on a year-over-year basis and the company posted a paltry EBIDTA of $0.5 million compared with the expected $4 million. The traffic on its key sites including eHow.com, Livestrong.com and Cracked.com dropped during the quarter, leading to lower ad monetization yields. Both eHow.com and Livestrong.com are in a transformative phase and Demand Media Inc (NYSE:DMD) expects to see better results from them in the future. Over the past six months, Demand Media’s stock has slumped by nearly 10%. Among the funds that we track, the interest in the company has increased over the quarter as 13 firms had invested a total of $15.32 million in the company at the end of March as compared to nine funds with $8.64 million invested at the end of the previous quarter. Steven Boyd‘s Armistice Capital is one of the prominent investors of the company, owning 916,000 shares valued at $5.24 million.