David Nierenberg of Nierenberg Investment Management has increased his stake in Houston Wire & Cable Company (NASDAQ:HWCC) according to a recent 13G form filed with the SEC. The micro-cap-focused investor, whose public equity portfolio was valued at $64.35 million as of March 31, has increased his stake in the $153.82 million wire and cable company to 886,122 shares, up from 467,422 shares that it reported ownership of on March 31. The new stake amasses 5.2% of Houston Wire & Cable Company’s outstanding shares. 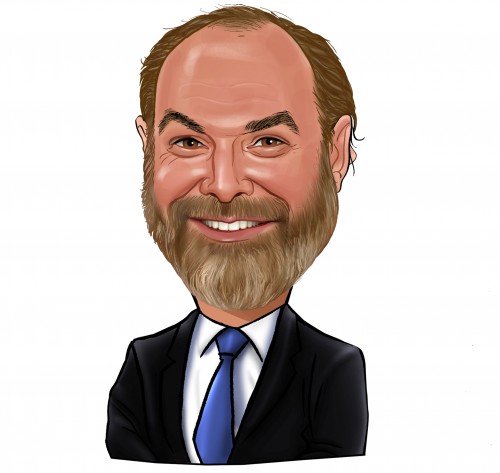 Nierenberg is a value investor who focuses on micro-cap stocks that are under-analyzed and under-valued as a result. He typically holds stocks for as long as five to seven years and has limited turnover in his public equity portfolio quarterly as a result of his investment approach. For that reason, moves like his current one in Houston Wire & Cable Company (NASDAQ:HWCC) should be given far more weight than those of the average investor, which buys in and out of stocks regularly.

Among the over 700 active hedge funds that we track, the interest in Houston Wire & Cable Company (NASDAQ:HWCC) has remained neutral over the course of the first quarter, as five funds in our database had invested $28.53 million in the company at the end of March compared to $34.29 million invested from the same number of investors at the end of 2014, with the drop in aggregate capital consistent with the performance of the stock during the first quarter (which dropped by 18%).

Among the other four investors we track with positions in the company are Chuck Royce’s Royce & Associates and Bryant Regan’s Lafitte Capital Management, with holdings of 2.26 million and 131,384 shares respectively.

Let’s move on to Nierenberg’s top picks. The fund has been bullish on the technology and industrial sectors, where it sees long-term growth and profits. The top three positions of the fund at the end of the first quarter were in Electro Scientific Industries, Inc. (NASDAQ:ESIO), C&J Energy Services Inc (NYSE:CJES), and Rosetta Stone Inc (NYSE:RST).

Electro Scientific Industries, Inc. (NASDAQ:ESIO) is the fund’s top pick, with it holding 2.76 million shares worth $17.06 million of the company, which provides laser-based services to the micro-technology industry. Yesterday, the company announced that PFC Flexible Circuits Limited has selected its Model 5335 Laser Processing System in order to extend its high density interconnect flexible circuit manufacturing capabilities. In May, Electro Scientific Industries, Inc. (NASDAQ:ESIO) saw a slew of insider transactions including by VP, Corporate Controller & CAO Kerry L Mustoe, who in three open market transactions sold 10,390 shares worth $57,423. Meanwhile, Vice President of Operations, Robert DeBakker sold 6,550 shares worth $35,698, and CFO Paul R Oldham sold 9,648 shares worth $53,314. Amid all the selling, Director Richard H Wills showed confidence in the company, buying of 1,594 shares worth $1,200. 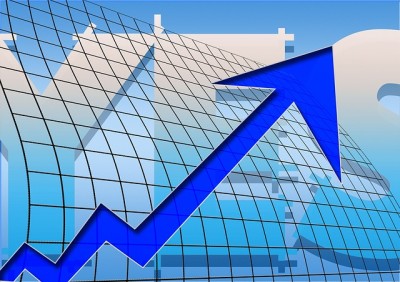