Do you ever wonder about which are the countries with the highest population in the world? Population rates tend to increase globally at a steady rate. However, some countries have managed to keep their numbers under control through promoting birth control, while others have seen their population exponentially grow over the past few years, and these variations in birth rates by country are generally split along economic grounds. More developed countries tend to have lower birth rates, while the less-developed countries boast higher rates. 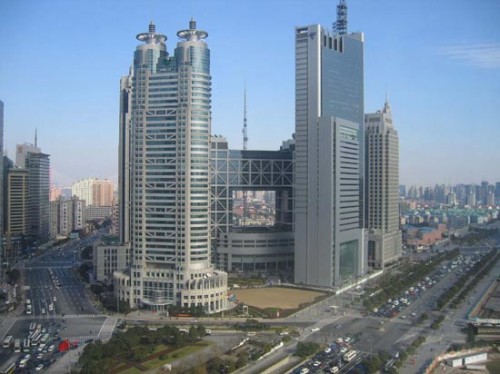 The amount of population is a key variable when analyzing a country’s overall development. While sometimes a large population can reflect the development of its society, encompassing the general growth of economic factors such as GPD, infrastructural improvements, and improved health care granting longer life to its citizenry, more often a large population reflects underdevelopment and difficulties in coping with living conditions, and contributes to sanitary problems and global concerns.

According to the World Bank and UN Sources, the latest estimates as of 2013 reveal the world population is standing close to 6.77 billion. Furthermore, the human population on this earth is expected to exceed 9.6 billion by 2050. And the ten countries with the highest population in the world contribute about 61% of that total global population.

Nevertheless, demography expresses particular things, and can be interpreted with an overall look at a country’s development. Some nations might be among the wealthiest countries in the world, and have pretty large populations. Taking a look at The 20 Wealthiest Countries In 2013 list which takes into account GDP (gross domestic product) as the measure of which are the wealthiest economies of the world, we can see that some countries such as Brazil, Japan, India, USA and China have the largest GDP per capita. These countries are among the highest populated nations in the world. Yet, the population is expected to keep increasing over the next years, and estimates assert that this population rise will take place in the least-developed and poorest countries, with the lowest GDP per capita. In countries like Afghanistan, Nigeria, Democratic Republic of Congo and Uganda, the birth rate per women is 5-6 children.

We have compiled a list featuring the ten countries with the highest population in the world, according to a report presented by the UN and the World Bank. Some of these countries are well known for having immense populations, such as China, which is the world’s most populated country today, with more than 1,357,380,000 people which represents over 19.1% of the total global population. Other countries, such as Nigeria, also rank among the highest populated countries, calculated at 173,615,345.

Check out our list and find out which are the top ten countries with the highest population in the world!