Hedge Funds Are Pouring Money Into These Stocks

With the data from the latest round of 13F filings now gathered and processed, we’ve identified five stocks that received a large influx of cash in the second quarter from the hedge funds we track. The stocks are Facebook Inc (NASDAQ:FB), AbbVie Inc (NYSE:ABBV), salesforce.com, inc. (NYSE:CRM), Macy’s, Inc. (NYSE:M), and Yum! Brands, Inc. (NYSE:YUM), and we’ll take a look at the action on each of them in this article. 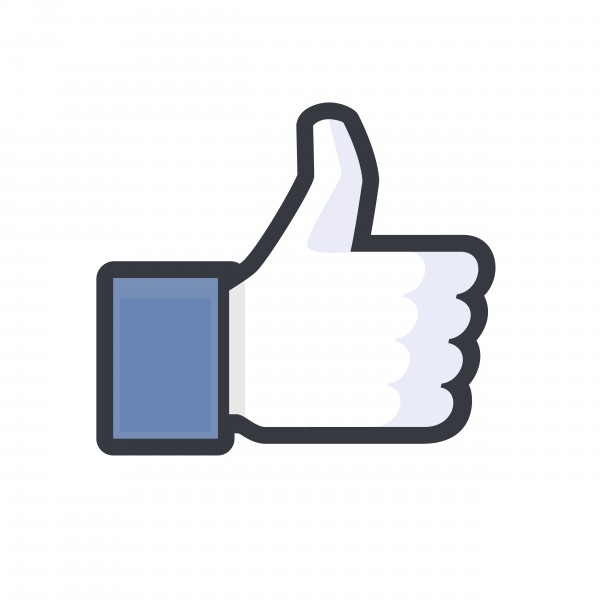 Let’s start with Facebook Inc (NASDAQ:FB), which gained ground on both Allergan PLC (NYSE:AGN) and Apple Inc. (NASDAQ:AAPL) in terms of the most popular stocks among the hedge funds we track. While the top two both dipped in terms of fund ownership, collectively, four more funds added Facebook to their portfolios in the second quarter, lifting the total to 133. More relevant to this article, the value of shares held by those funds also increased greatly, to $8.86 billion from $7.09 billion. As shares of Facebook were only up by about 4% in the second quarter, hedge funds poured about $1.5 billion of their assets into the stock. As is often the case, the collective hedge fund sentiment has proven prophetic, as shares of Facebook Inc (NASDAQ:FB) have gained over 11% in the third quarter. The most bullish investor in the second quarter among those we track was Ken Griffin’s Citadel Advisors, which added 3.23 million shares to its holding, lifting it to 5.07 million shares as of June 30, valued at $435 million.

Let’s move on to AbbVie Inc (NYSE:ABBV), which completed the acquisition of Pharmacyclics for $21 billion on May 26. While the deal propelled the stock upwards by over 14% during the second quarter, the value of shares held by funds we track surged by 86% to $7.11 billion. While one could add the caveat that Pharmacyclics’ shareholders could elect to receive AbbVie shares instead of cash as part of the acquisition, which helped prop up the AbbVie ownership, doing so is ultimately no different than choosing to invest money in AbbVie. Julian Baker and Felix Baker’s Baker Bros. Advisors, one of the top shareholders of Pharmacyclics which profited massively from the deal, elected to do just that, converting some of its former holding into a new position of 14.37 million shares of AbbVie Inc (NYSE:ABBV) worth over $965 million. The firm’s Pharmacyclics position had been worth $2.31 billion on March 31.

Paul Singer Is Betting Against These Stocks