The music industry is full of rock and pop acts that sell millions of records every year, but which are the richest bands of all time? From the current superstars of the pop world, to the most famous 70’s rock and rollers, we’ve looked at these bands’ accumulated earnings over the years and ranked them according to their wealth as a group. Although some of the musicians on this list have passed away long ago, their bands still gain money through syndication rights of the songs, tribute records and world tours.

Unlike the top 10 one hit wonders of all-time, which we covered in a previous article, these bands all released several successful albums and enjoyed lengthy carriers, resulting in their fortune. For the most part, the bands on this list are either British or American, due to the rock genres’ popularity in those countries, but there are a few exceptions. So, here’s our compilation of the richest bands of all time.

Since their first was released in 1973, Queen has been an unstoppable force of nature, selling a total of 95 million records (61 million in certified unit sales). Even after Freddy Mercury deceased, the band kept on playing concerts and special tours, which are extremely popular due to their iconic status. The result is a total of over $200 million in earnings. 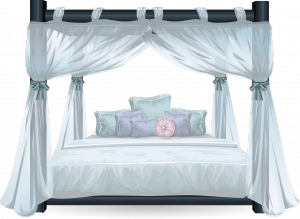 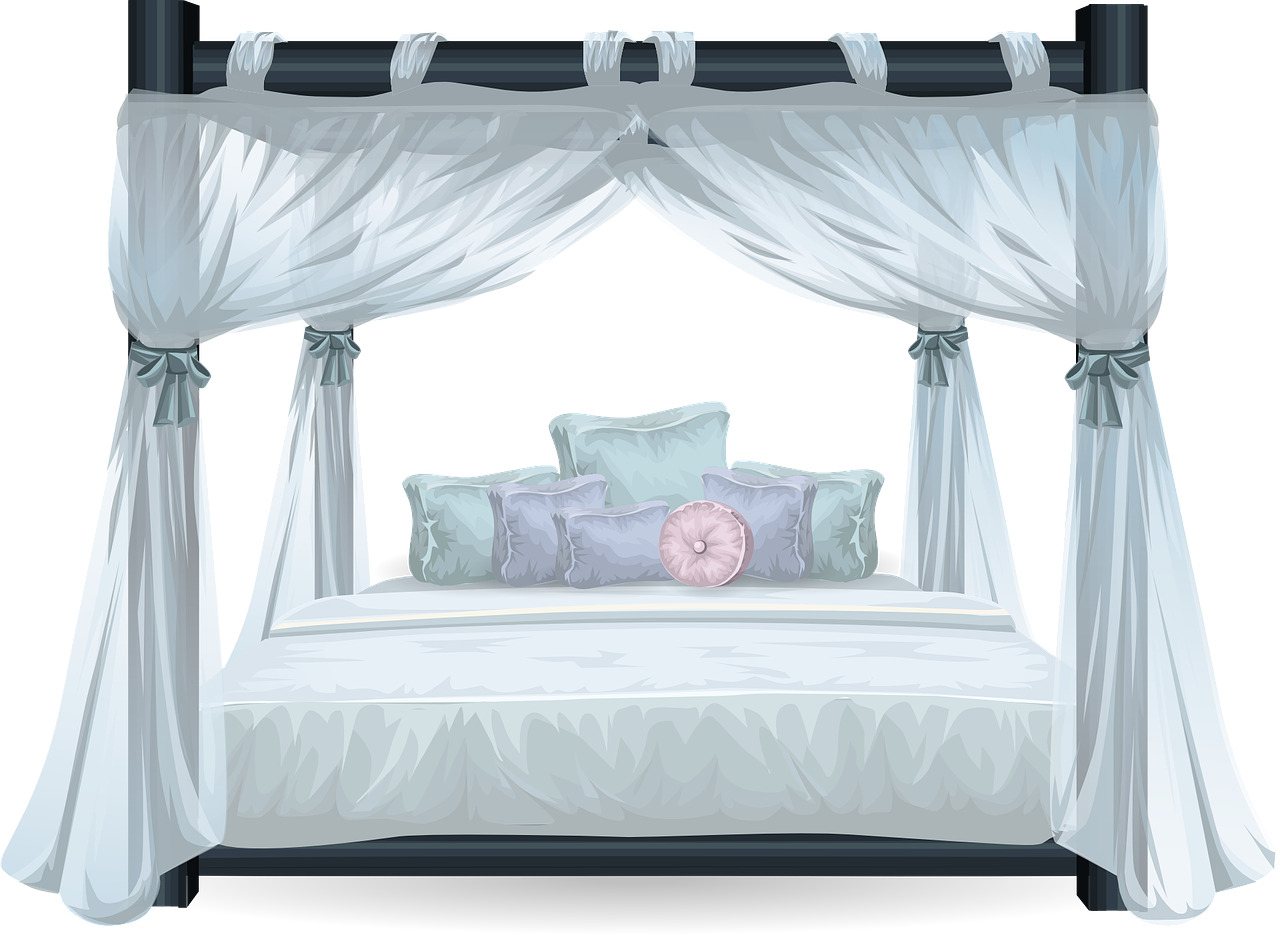 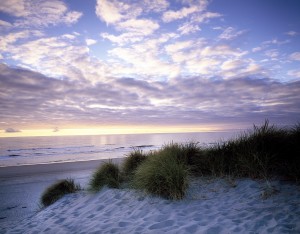 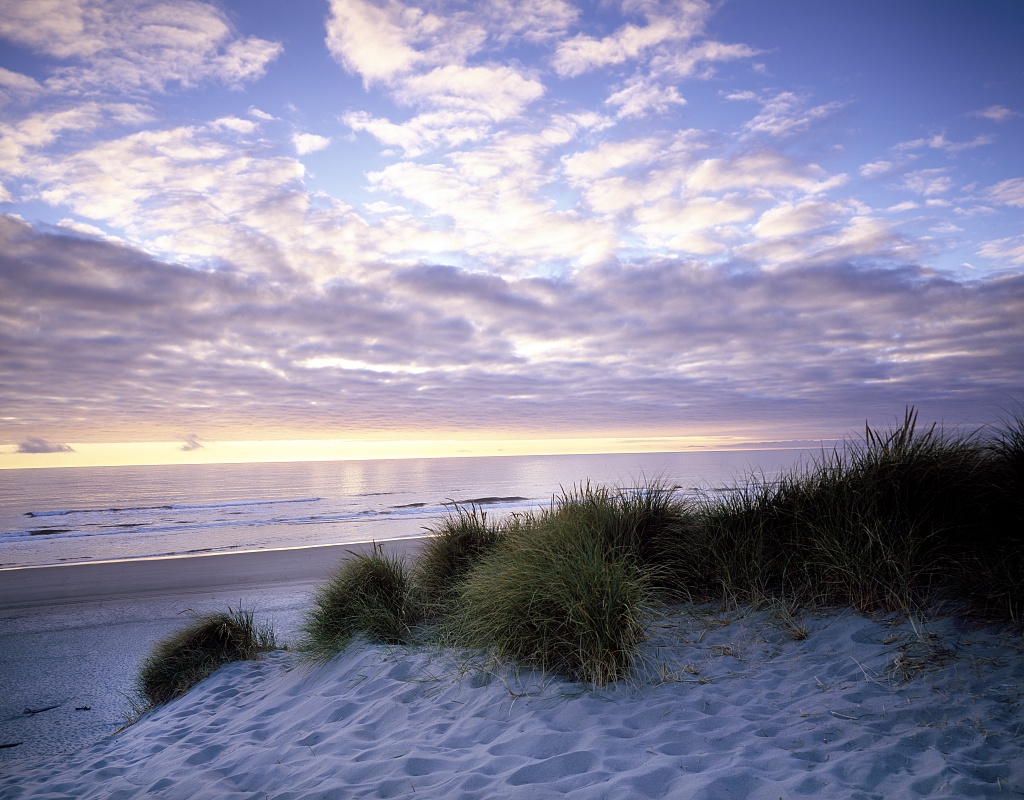 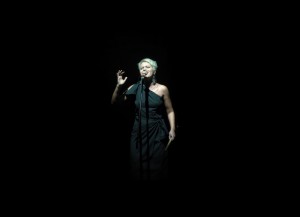 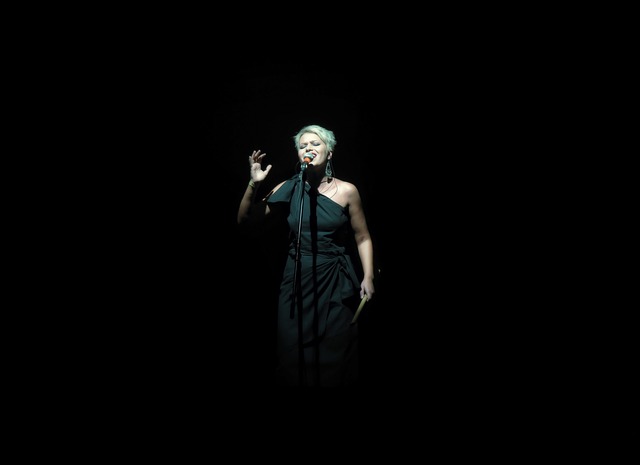 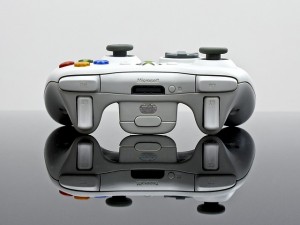 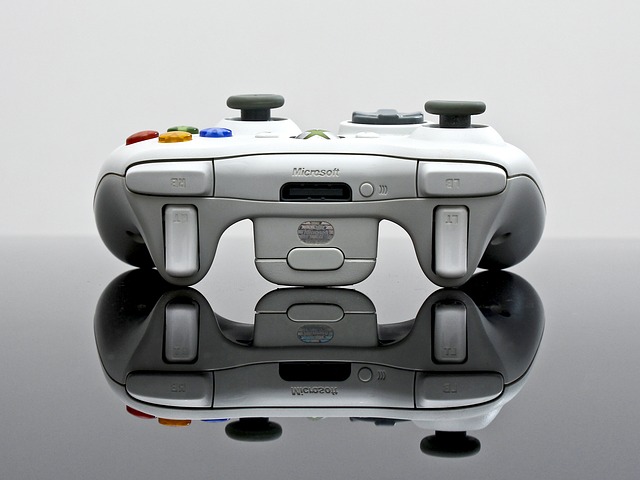 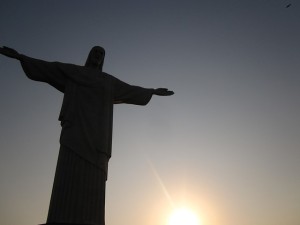 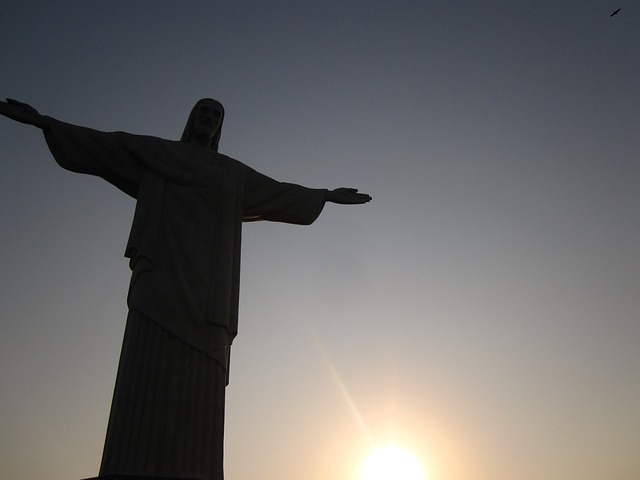