The Providence Service Corporation (PRSC): Here’s How It Compares to its Peers

Is The Providence Service Corporation (NASDAQ:PRSC) a marvelous investment at the moment? Investors who are in the know are unambiguously of the opinion that this is not really the case at this exact moment of time. The number of bullish hedge fund investments shrank by 5 recently. PRSC was in 10 hedge funds’ portfolios at the end of the third quarter of 2016. There were 15 hedge funds in our database with PRSC holdings at the end of the second quarter. At the end of this article we will also compare PRSC to other stocks including A10 Networks Inc (NYSE:ATEN), Ehi Car Services Ltd (ADR) (NYSE:EHIC), and Photronics, Inc. (NASDAQ:PLAB) to get a better sense of its popularity. 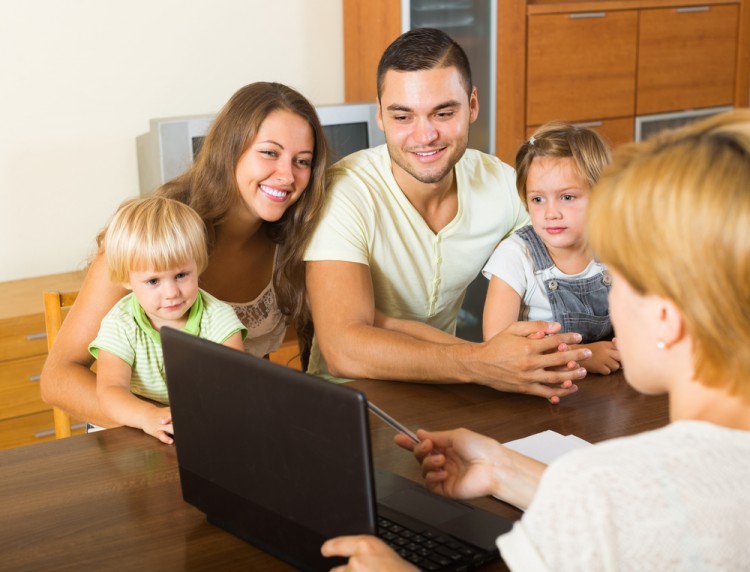 At the end of the third quarter, a total of 10 of the hedge funds tracked by Insider Monkey were bullish on this stock, a 33% dip from one quarter earlier. By comparison, 7 hedge funds held shares or bullish call options in PRSC heading into this year, so hedge fund ownership of the stock is still up in 2016. With hedge funds’ sentiment swirling, there exists a few notable hedge fund managers who were boosting their stakes significantly (or already accumulated large positions). 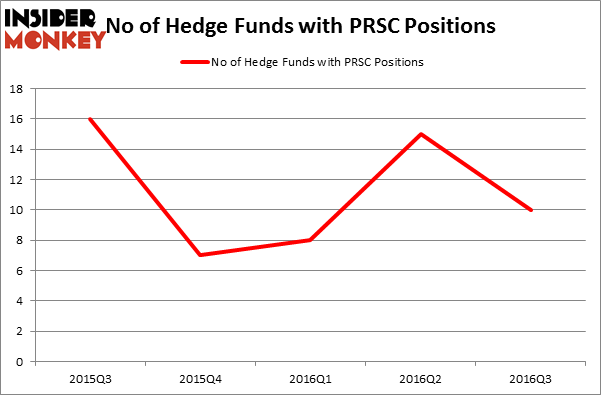 Of the funds tracked by Insider Monkey, Christopher Shackelton and Adam Gray’s Coliseum Capital has the most valuable position in The Providence Service Corporation (NASDAQ:PRSC), worth close to $95.7 million, amounting to 33.6% of its total 13F portfolio. Coming in second is Renaissance Technologies, one of the largest hedge funds in the world, holding a $45.5 million position. Other hedge funds and institutional investors that hold long positions include Paul Reeder and Edward Shapiro’s PAR Capital Management, Ken Griffin’s Citadel Investment Group, and Israel Englander’s Millennium Management. We should note that none of these hedge funds are among our list of the 100 best performing hedge funds, which is based on the performance of their 13F long positions in non-micro-cap stocks.