Some believe that the recent broader market pullback was just a simple correction, and that the bull market is set to resume its course. Meanwhile, others tend to think that the third quarter earnings season will trigger another round of selloffs in the U.S stock markets, with results being predicted to disappoint. It seems almost impossible to accurately predict where the market is heading from here, as there are numerous forces driving it. However, some corporate insiders have been boosting their holdings lately, which may suggest that their companies hold bright future prospects. The Insider Monkey team pinpointed three companies with heavy insider buying activity that might offer useful insights concerning their outlook. The companies in question are represented by CONN’S Inc. (NASDAQ:CONN), Ampliphi Biosciences Corp (NYSEMKT:APHB), and Aeropostale Inc. (NYSE:ARO). 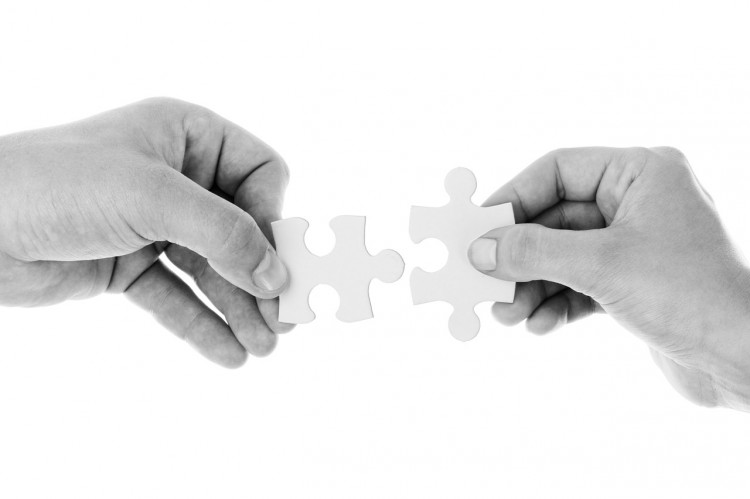 Let’s begin by examining the insider trades at CONN’S Inc. (NASDAQ:CONN), a specialty retailer of durable consumer goods. President and CEO Norman Miller reported the acquisition of 20,333 shares at an average purchase price of $24.89 on Monday. Following the completion of the transaction, the executive owns 90,214 shares. Furthermore, Douglas H. Martin, who has been serving as Director since 2003, reported purchasing a new stake of 12,000 shares at a price of $24.25 per share, which is owned by Roth IRA (i.e. Individual Retirement Arrangement). The Director also holds a direct ownership stake of 95,363 shares, while his children own 3,900 shares. Despite the fact that the shares of CONN’s have embarked on a steady downward trend since early-July, they are still 40% in the green year-to-date. However, it is hard to overlook the 38% loss incurred over the past three-month period. The company’s retail business has been doing great over the past few months, but its persistent credit issues have put great weight on the stock. Robert Pohly’s Samlyn Capital added a 1.46 million-share position in CONN’S Inc. (NASDAQ:CONN) to its portfolio during the second quarter.

Best Performing Hedge Funds Strategy
Download a free copy of our newsletter and see the details inside!
Hedge Fund Resource Center
Related News
Does Insider Buying Spree Suggest These Stocks Are Poised To Explode? Anchorage Capital Sees Bigger Things Ahead For This Retailer Than Its Paltry 41% Returns This Year Hedge Fund Sentiment Says These Falling Stocks Are Good Buys Jason Karp Taking A Bite Out Of Texas Retailers David Einhorn Spills The Beans On Why He Sold Out Of These Stocks In Q2 Christian Leone Cashing In On CONN’S, Inc. (CONN)’s Success Aeropostale CEO Makes a Bold Buy of His Sinking Company’s Stock 25 Dumbest Countries in the World 10 Countries That Consume the Most Genetically Modified Foods Top 15 Intelligence Agencies with Biggest Personnel Size
Billionaire Hedge Funds