This week, we’ll turn our attention to one of life’s necessities, prison operators, and see why The Geo Group, Inc. (NYSE:GEO) could be the perfect fit for income seekers.

The knock against prison operators such as The Geo Group, Inc. (NYSE:GEO) and Corrections Corp Of America (NYSE:CXW), or really any company that relies on government contracts to drive top-line growth, is that government spending is proving to be very unpredictable with the sequester kicking in. To reduce a federal deficit that ballooned in recent years, fail-safes were built that require the government to reduce $85 billion out of its budget between March 1 and Oct. 1. These budget cuts are expected to hit most defense contractors, but they’re also affecting companies from a variety of sectors outside defense.

In April, network application delivery technology provider F5 Networks, Inc. (NASDAQ:FFIV) was hammered after forecasting results that were far below Wall Street’s expectations. In addition to big businesses, F5 Networks, Inc. (NASDAQ:FFIV) receives about 5% of its revenue from government orders, and it squarely pointed its finger at sequestration as one of the reasons for its revenue shortfall.

Even Delta Air Lines, Inc. (NYSE:DAL) in the airline sector has pointed its finger at the sequester for weakening its top- and bottom-line results. Delta Air Lines, Inc. (NYSE:DAL), also in April, began to note that last-minute bookings, which often carry some of the best margins, were beginning to slow down. Government employees are responsible for a big enough chunk of these last-minute bookings that Delta and much of the airline industry is beginning to feel the pinch.

The obvious benefit that corrections facility contractors have that companies such as F5 Networks, Inc. (NASDAQ:FFIV) or Delta Air Lines, Inc. (NYSE:DAL) don’t possess is that incarceration is a basic necessity. There will always be criminals, making the need for prisons a practical necessity.

Where The Geo Group, Inc. (NYSE:GEO) really stands out is in its geographic diversity as compared with Corrections Corp Of America (NYSE:CXW), also known as CCA. CCA is certainly larger than GEO Group in the U.S., with some 92,000 beds in operation and 68 total managed facilities. However, CCA doesn’t operate outside the confines of the U.S., while GEO Group does. GEO contracts out with the U.K., Australian, and South African governments to operate prison facilities, giving it an escape from the constricting spending of the U.S. government.

In The Geo Group, Inc. (NYSE:GEO)’s most recent quarter, it delivered revenue of $381.7 million, which was 3% higher than the year-ago period, as net operating income rose to $0.48 from $0.34. By comparison, CCA saw revenue fall 2% to $434 million despite locking in new contracts. That’s the difference between relying solely on U.S. contracting revenue and having geographic diversity. 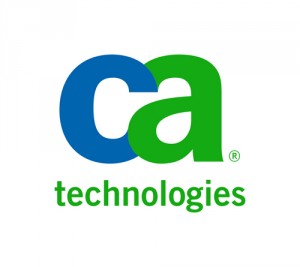 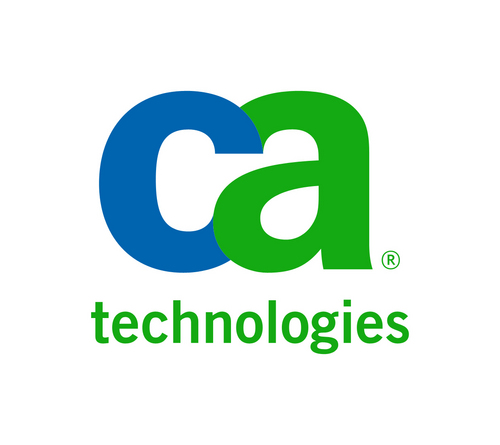