The Future of MannKind

Published on September 11, 2015 at 9:28 am by Raymond Jones in Hedge Funds,News,Stock Analysis

Shares of MannKind Corporation (NASDAQ:MNKD) got crushed on Wednesday, ending the day down by 10.07%, on the back of a research note published by Piper Jaffray analyst Joshua E. Schimmer earlier in the day in which he downgraded the stock to ‘Underweight’ from ‘Neutral’. Schimmer also reduced his price target on the stock to $1.50 from $4.00, which taking into account the fall yesterday, represents a remaining potential downside of 59% from the stock’s current price. In his note, Schimmer cites the poor sales of the company’s recently-launched and much-hyped diabetes drug, Afrezza, as the major reason for downgrading the stock, writing, “MNKD has vastly over-estimated the commercial potential for the drug”. According to Schimmer, the falling sales of Afrezza will also have a serious impact on MannKind Corporation’s finances, which are already in a bad state due to the difficulties the company has been facing concerning its convertible notes and the 65/35 profit sharing deal for Afrezza it has with French drug giant Sanofi SA (ADR) (NYSE:SNY). Now that MannKind’s investors know what one of the best biopharmaceutical analysts on the Street thinks about the company and the effect his opinions can have on the company’s stock, in this article we are going to focus on the next big question – whether smart money agrees with him. 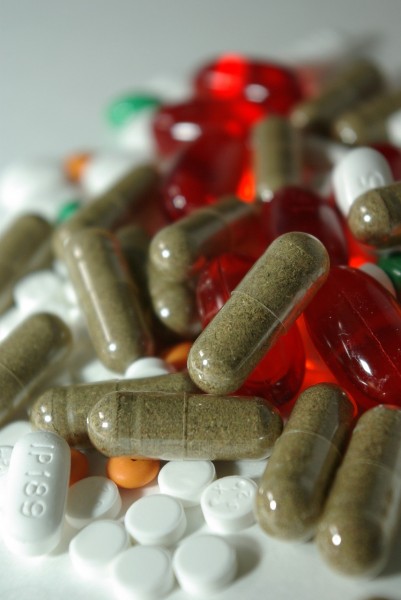 We track hedge funds and prominent investors because our research has shown that historically their stock picks delivered superior risk-adjusted returns. This is especially true in the small-cap space. The 50 most popular large-cap stocks among hedge funds had a monthly alpha of about six basis points per month between 1999 and 2012; however the 15 most popular small-cap stocks delivered a monthly alpha of 80 basis points during the same period. This means investors would have generated 10 percentage points of alpha per year simply by imitating hedge funds’ top 15 small-cap ideas. We have been tracking the performance of these stocks since the end of August 2012 in real time and these stocks beat the market by 80 percentage points (118% return vs. S&P 500’s 57.6% gain) over the last 36 months (see the details here).

The deterioration in fundamentals of MannKind Corporation (NASDAQ:MNKD) can be gauged from the volatility the company’s stock has exhibited throughout 2015, making 50% up and down moves in a matter of weeks. Though shares of the company were up by only 9.4% in the second quarter and the number of hedge funds tracked by Insider Monkey that had a stake in the company remained constant at 13 during that period, the aggregate value of hedge funds’ holdings in the stock saw a 30.5% quarter-over-quarter jump to almost $129 million at the end of June from around $98.8 million at the end of March, which clearly suggests that hedge funds as a whole increased their stakes in MannKind during the period. With 21.5 million shares, Kenneth Tropin‘s Graham Capital Management was the largest shareholder of the company at the end of June among the hedge funds we cover, followed by Jonathan Savitz‘s Greywolf Capital Management, which owned almost 11.09 million shares.