If you don’t stay ahead of the key trends and themes developing in various sectors, you’ll be investing in yesterday’s technology. And though many industry changes are modest in scope, impacting investing strategies on the margin, a few are monumental.

That major change: a shift to software-defined networking (SDN).

It’s a seemingly simple name for a remarkably complex set of changes in how information gets routed across networks. Let’s try to boil down the complexities of SDN into a few key issues.

Better, Faster, Stronger
As a consumer, you’ll never come into contact with SDN. It will instead be used as a strategic tool by the chief information officers (CIOs) who run large corporate networks. These CIOs have a very tough job, making sure that all of the hardware and software components interact smoothly, and keeping a focus on the rapid delivery of network packets (which can carry voice, video and data) across the country and worldwide.

Those two tasks — network management and proper data routing — have always been seen as one task. But SDN breaks them into two tasks, enabling CIOs and their IT departments to have much deeper insight into where data traffic starts, how it moves, and where it arrives.

Let’s use Netflix, Inc. (NASDAQ:NFLX) as an example. The video-delivery firm spends thousands of man-hours every month trying to optimize its network by adjusting the loads on its server, routers and switches that attach to the Internet backbone. Using SDN, these IT personnel can much more quickly adapt to changing traffic loads, without making major hardware changes.

Just as important, IT departments can make major changes in a network’s operations, without worrying about unintentional hiccups in the flow of traffic. In the current hardware/software hierarchy, any new hardware or software additions can lead to big headaches if other systems fail to be properly configured. SDN is a “virtual” controlling mechanism, meaning it can change traffic delivery patterns without disrupting any existing systems.

The Spending Impact
As IT networks are currently run, roughly 80% of tech funds are spent on personnel that manage these complex systems (with the other 20% going to hardware and software purchases (that is, capital expenditures, or capex). The use of SDN will enable IT departments to do much more, but with fewer workers, yielding solid savings in terms of overhead.

And speed is another benefit: “SDN implementations (will) reduce application deployment time from weeks to hours or less, resulting in significant operational savings,” note analysts at Goldman Sachs Group, Inc. (NYSE:GS). Companies will also save on hardware purchases as they will no longer need to build a lot of redundant network capacity to account for inefficient allocation of resources. 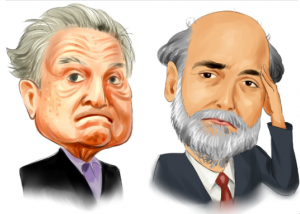 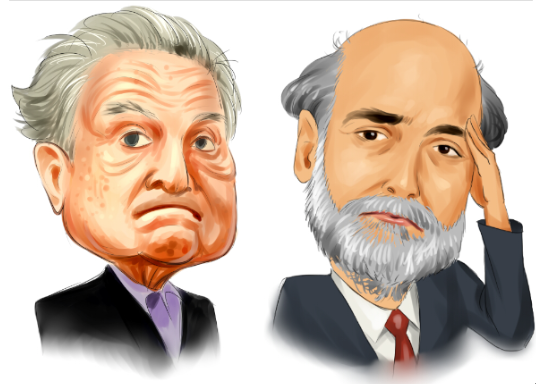