Anders Hallberg and Carl Bennet‘s HealthInvest Partners AB is one of the hundreds of elite funds tracked by Insider Monkey which has filed a list of its equity holdings with the SEC for the September 30 reporting period, filings which are due today. As its name suggests, the Swedish firm, which was founded by the current fund managers in 2006, invests primarily in healthcare stocks, which made up 92% of its $169 million equity portfolio on September 30. Given the strong performance of the firm’s HealthInvest Value Fund B-SEK, which through September 30 has delivered 295% returns since the beginning of 2009, we thought it prudent to study the top stock picks of the firm, and see how it’s currently trading five major healthcare stocks. 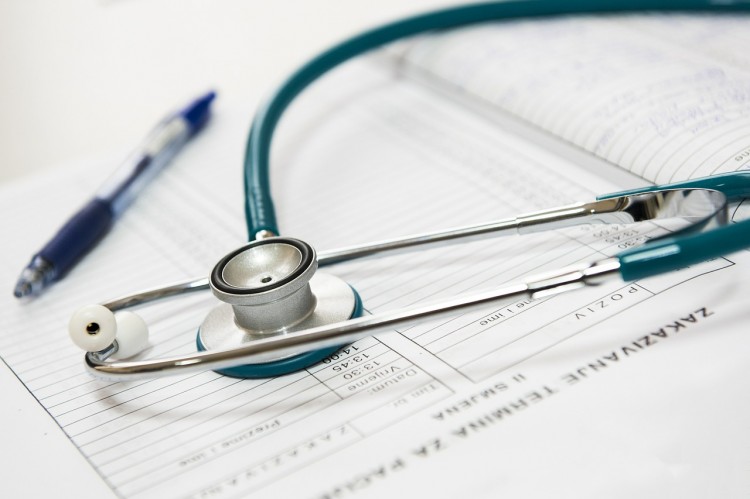 Why are we interested in the 13F filings of a select group of hedge funds? We use these filings to determine the top 15 small-cap stocks held by these elite funds based on 16 years of research that showed their top small-cap picks are much more profitable than both their large-cap stocks and the broader market as a whole; yet investors have been stuck (until now) investing in all of a hedge fund’s stocks: the good, the bad, and the ugly. Why pay fees to invest in both the best and worst ideas of a particular hedge fund when you can simply mimic the best ideas of the best fund managers on your own? These top small-cap stocks beat the S&P 500 Total Return Index by an average of nearly one percentage point per month in our backtests, which were conducted over the period of 1999 to 2012. Even better, since the beginning of forward testing at the end of August 2012, the strategy worked just as our research predicted and then some, outperforming the market every year and returning 102% over the last 38 months, which is more than 53 percentage points higher than the returns of the S&P 500 ETF (SPY) (see more details).

Anders Hallberg And Carl Bennet
HealthInvest Partners AB
We may use your email to send marketing emails about our services. Click here to read our privacy policy.

– Percentage of HealthInvest’s Public Equity Portfolio (as of September 30): 8.63%

We start with Anthem Inc (NYSE:ANTM), which was one of only two current holdings which HealthInvest cut during the third quarter (we’ll get to the other shortly); in this case, it slashed its holding by 38%, dropping it from being neck-and-neck with its top two picks, to being a distant fifth. Anthem was certainly a stock that investors regretted being bullish on in the second quarter, as shares fell by 14% in the third quarter. That trend has continued in the fourth quarter, though to a much lesser extent. Anthem Inc (NYSE:ANTM) is in the process of acquiring fellow managed-care provider CIGNA Corporation (NYSE:CI), a process which leading proxy advisory firm Institutional Shareholder Services recently aided by encouraging Anthem shareholders to vote in favor of the merger. There were 60 such shareholders of the company among the funds that we track as of June 30.

– Percentage of HealthInvest’s Public Equity Portfolio (as of September 30): 12.78%

HealthInvest buffed its position in Charles River Laboratories (NYSE:CRL) by 41% during the third quarter, vaulting it from seventh to fourth in its equity portfolio. That pushed the firm’s exposure to the stock to nearly 13%, far greater than any other investor that we track. The stock has been a strong performer in the fourth quarter thus far, gaining over 10%, and is up by nearly an equal amount this year. 14.30% of the common shares of Charles River Laboratories (NYSE:CRL), which provides a wide range of support services to companies engaged in drug discovery, were held by the investors that we follow on June 30.