The most popular sports in the world are not just determined by the sheer amount of people who play them, but rather by a combination of that, along with the amount of fans each sport has. Sports have been played in some capacity since 2000 BC, and the popularity of certain sports has risen and fallen over time. Moreover, some sports have simply evolved, and morphed into new things that have their own levels of popularity.

The one thing that consistently makes these sports last is money. We recently ranked the 10 most profitable US sports teams which shows how the combination of big markets and long-lasting sports together create a popular sport. By having the sport constantly being played on national TV and headlining sports news, it perpetuates the interest in the sport and desire to play it among kids.

Ranking these sports can be difficult, as there are numerous factors that do go into determining it. Fans are a main factor, along with things such as fan engagement and the media surrounding sports. For example, a sport like baseball has a lot of fans, but it’s trending down (more on this later) as the fans are becoming less and less interested in the sport. So, without further adieu, lets rank the most popular sports in the world. 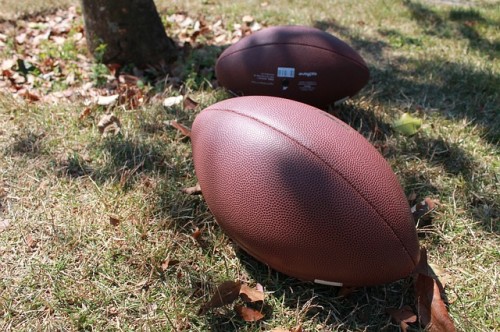 With over 400 million fans, American football is one of the most popular sports in the world for sure, but its growth rate is starting to flatten out. The sport is dominated by Americans, and is mostly popular only in the United States (and to a lesser extent, Canada).

American Football is in the process of trying to spread its wings by having a game in London almost every week. The problem is that the press around the sport has been horrible in recent months. It can be very hard for a sport to grow when the main concern around it is safety. With all of the concussion lawsuits and science advancements, it becomes clearer and clearer each week that football is simply a dangerous sport to play.

Finally, proportional to the amount of income the sport brings in, football players have some of the worst contracts in the world, especially when factoring in the short average career span for the average player. While it is an incredibly popular sport for now, it’s yet to be seen whether American football can truly become a global power.

13 Tallest Rollercoasters in the World to Scream On