The 5 States in the Best, Worst Fiscal Condition

We are all certainly aware of the financial condition of our households and of some of our neighbors. The labor force has been steadily shrinking and media incomes have plummeted in the last couple of years. As one might anticipate, however, as an extension to the issues in individual households, there are cities, counties and states that are having their own collective financial troubles in this current economy.

But do you know the financial condition of your particular state? By now we have heard about the handful of cities in the U.S. (Detroit being the most recent and noteworthy) that have filed for bankruptcy protection, but could there be states heading inthat direction? And are there states that actually have done well to weather this financial storm?

Researcher Sarah Arnett of the Mercatus Center at George Mason University took at look at the 50 states and did an assessment of each state’s current financial condition based on cash solvency, indebtedness, long-term solvency and other factors and created maps to show the full rankings of the states in various categories and in what she calls the State Fiscal Condition Index. Here, we will present the five most solvent and the five more troubled states in the Union. Is your state on either of these lists?

The Five States in the Best Fiscal Condition

The Five States in the Worst Fiscal Condition

What do you think? Are you like us and not surprised by these rankings? Is your sate not here and you’d like to know where it ranks? Check out the report here. And here is a brief CNBC video clip discussing this research:

Bonus Biotech Stock Pick: You can also find a detailed bonus biotech stock pick that we expect to return more than 50% within 12 months.
We may use your email to send marketing emails about our services. Click here to read our privacy policy.
Related Insider Monkey Articles
Royal Dutch Shell plc (ADR) (RDS.A): Is This a Shell Game, or Reality?The Top 100 Companies to Work ForRaymond James’ Best Stock Picks for 2014 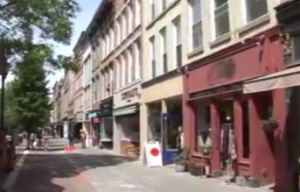 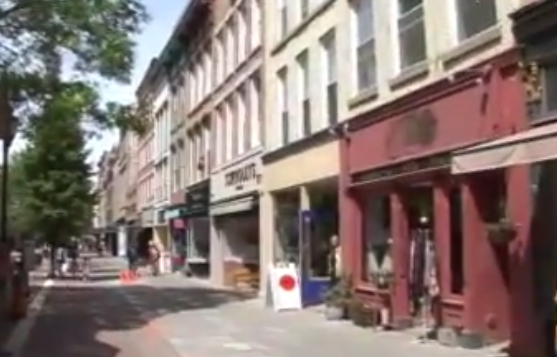 Top 20 College Destinations in the USCheck Out the Strangest Interview Questions for 2014Gender War: Better Investors – Men or Women?

The Top 100 Companies to Work For

Check Out the Strangest Interview Questions for 2014