Most Profitable Hospitals: There is no denying that to some extent, the health care system has become a business. While values such as saving lives and providing care are still at the core of the industry, advances and developments are fueled by income, and that requires charging patients for services and care, sometimes rather exorbitant amounts. 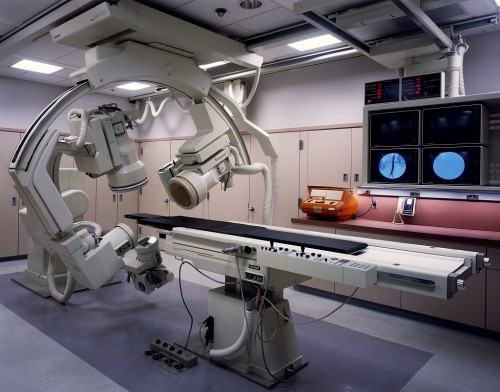 Hospitals manage to open their doors to patients in need by maintaining a constant flow of money, which helps finance consultations, medical equipment, interventions, and so on. Sometimes the costs don’t seem to equal the services however, as bills stretch into the thousands and even tens of thousands of dollars for treatment of certain ailments. Are some hospitals charging more than others and gouging their patients? It’s an interesting, and one that can’t be completely answered simply by this list. But it’s clear that the most profitable hospitals know how to make money much more effectively than others.

With this list, we would like to present you with data we have compiled of the most profitable hospitals in the US, based on gross revenue, as reported by the latest CMS cost report statistics which were evaluated by the American Hospital Directory. The figures used in the making of the countdown are based on income figures reported to Medicare each year by hospitals across the country.

It’s no big secret that hospitals make good money, but do you know what other businesses also have impressive revenues? Well, if you’re interested in finding out more, we suggest you take a look at our cover story on the Most Profitable Businesses and find out which other industries generate impressive financial results.

Now then, let’s begin our countdown of the most profitable hospitals in the US.

5 Least Expensive Cities in the World

10 Celebrities Who Believe In Scientology