Want to know which were the most popular TED Talks in 2014 this far? If you are not familiar with the TED Talks, now’s a great opportunity to do so. A good way to get to know the TED world is watching the top videos of TED Talks of the year. Or, if you’d rather start with a wider range, check out our list of The 20 Best TED Talks of All-Time.

So, for those of you how haven’t ever heard of TED (Technology, Entertainment, Design) yet, it is a global community which claims its mission to be “Ideas Worth Spreading”. With headquarters in New York and Vancouver, TED is owned by a nonprofit and nonpartisan organization that wants to make great ideas available worldwide. The goal that drives every TED project, program and initiative (TED Talks, TEDx Program, TED Open Translation Project, TED Books, TED-Ed, TED Prize, TED Institute, among others) is nobility, generosity and passion.

The TED Talks are TED’s flagship video series filmed at different TED events such as the TED conferences or TEDx program. In 18 minutes or less, an inspired speaker intends to present and convey an exceptional idea. The subject of these talks embraces a broad spectrum that covers many fields: from science to business, art to technology. Moreover, as TED diffuses ideas to and from all over the world, you will see that there are talks in many different languages. Furthermore the TED talks aim at a global audience with no specific previous knowledge; basically, the talks are for everyone who is eager to listen, learn and get inspired. You can browse and watch any past performance through the TED website, where the growing series of talks are available 24/7.

I’m sure that you’re now very interested in these phenomenon exhibitions of pop and internet culture. You should know, for example, that at the moment, and up to the end of this week, the TEDGlobal 2014 South is taking place in Rio de Janeiro, Brazil.

So, I’m sure you’re eager to watch the most popular TED Talks in 2014. So, let’s check out the countdown, beginning with number 15. 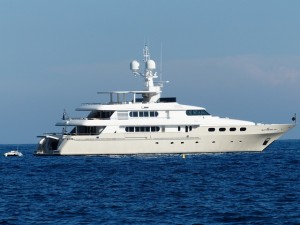 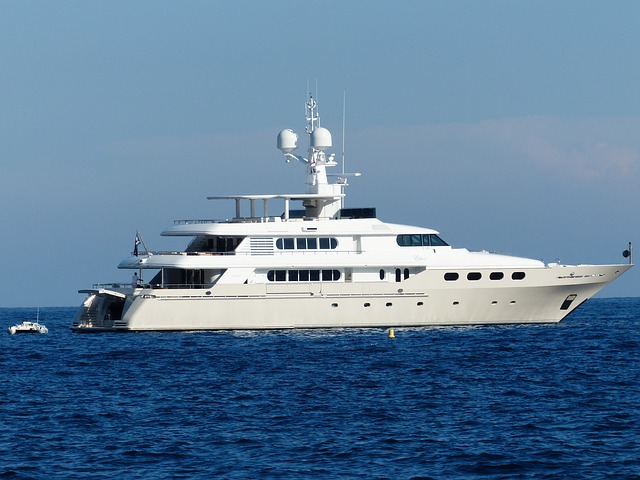 The 10 Richest Billionaires in the World
Monthly Newsletter Strategy
Download a free copy of our newsletter and see the details inside!
Hedge Fund Resource Center
Lists