Wondering which are the richest Asian countries in the world? Money makes the world go round, no matter whether you’re in Europe, North or South America, Africa, or Asia. Despite the balance of the world’s wealth being largely contained in North America and Europe over the past few centuries, Asia and the Middle East have begun to experience dramatic growth  over the past few decades, and now house some of the fastest growing economies and collections of wealth in the world. 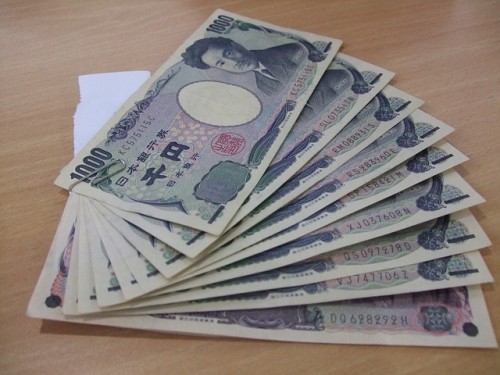 The Asian continent is currently one of the largest regions in terms of both Gross Domestic Product (GPD) and Purchasing Power Parity (PPP). Taking into account the World Bank’s reports, the 12 largest economies in the world make up about two-thirds of the global economy. This reflects the strong income inequality across the globe to this day. One of the regions with the largest slices of the world-money pie is indeed the Middle East. We’ve listed the 10 Richest Arab Countries in the World, which certainly have strong influence on the global economic stage, making their financial leverage strong. Countries within the Arab League, such as the United Arab Emirates, Qatar, or Saudi Arabia are also among the richest countries in the world.

Within the vast Asian region, it is clear that each country has its particularities and differences regarding not only its population and culture, but more precisely its type of economy, GDP, main activities, and living rates. Furthermore, within the world’s highly sophisticated monetary system, it is not easy to perceive at first glance the dimension of a country’s economy. In order to evaluate which are the richest Asian countries in the world, we’ve gathered some information regarding each country’s GDP, based on statistics from the International Monetary Fund (IMF) as of October 2014. Moreover, some of these countries make it into the list of the World’s largest economies, their rank in which is also considered.

So, which countries make it onto the top ten on our list of the richest Asian countries in the world? Head to the next page and find out!