Whether we go back 100 years or 5,000, there have always been cruel people, and some of those who rose to power turned into the most ruthless rulers in history. They made a name for themselves through fear, conquering land, terrorizing the population, torturing their enemies and killing without remorse. Some even turned against their own people, declaring them foes and striking down on them with the cruelest methods. 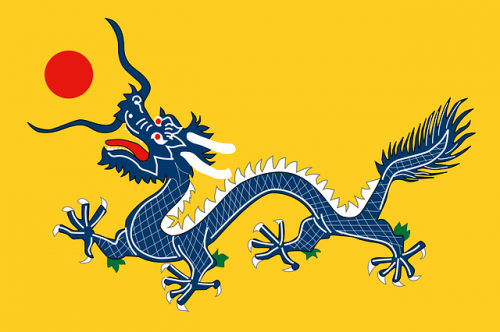 If you read our previous post about the 10 most ruthless politicians in history, then you already know what kind of people we are talking about. Yet most of these leaders are well-known, since their reign of terror took place not so long ago. In contrast, the most ruthless rulers in history which we will introduce you to in the following list, lived hundreds or even thousands of years ago. Hence, most of them have been forgotten, despite the fact that their actions should be remembered so as to ensure they are not repeated.

Another crucial difference between modern politicians and ancient rulers, is that back in the day, people were not as sensitive towards violence. In other words, in a world where slavery was accepted as natural, and bloody wars were fought without the need for much justification, political leaders were not exposed to much criticism. This allowed the most ruthless rulers in history to undertake horrible atrocities, without feeling threatened by public opinion or pressure from the international community. Sometimes the local population was not even aware of what was going on, due to the lack of communication across far away regions.

It is only thanks to the work of historians that we can present you with the following list of the ten most ruthless rules in history. We hope you appreciate the work they have done, digging in the past to reveal the truth about these leaders, which in some cases were highly popular and loved by the subjects, but in all cases, were greatly feared by their enemies. 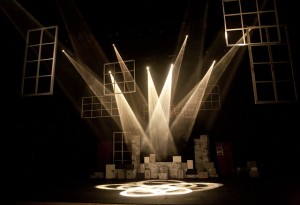 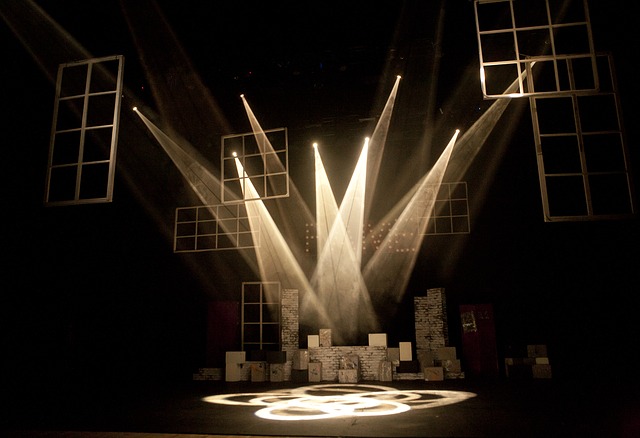 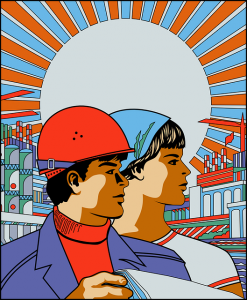 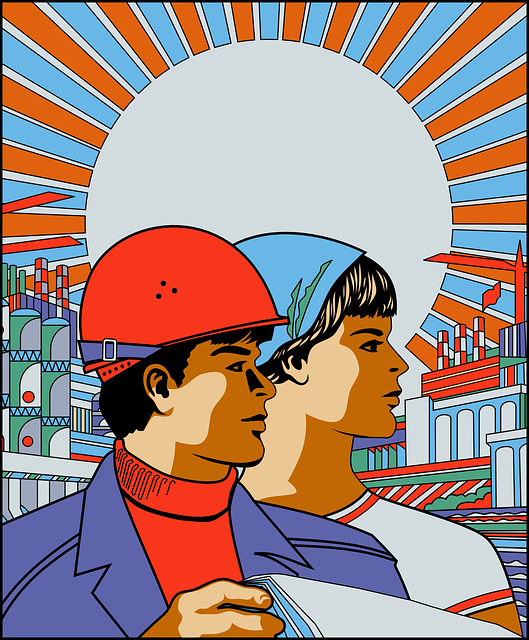 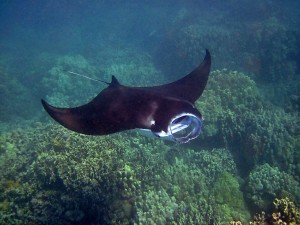 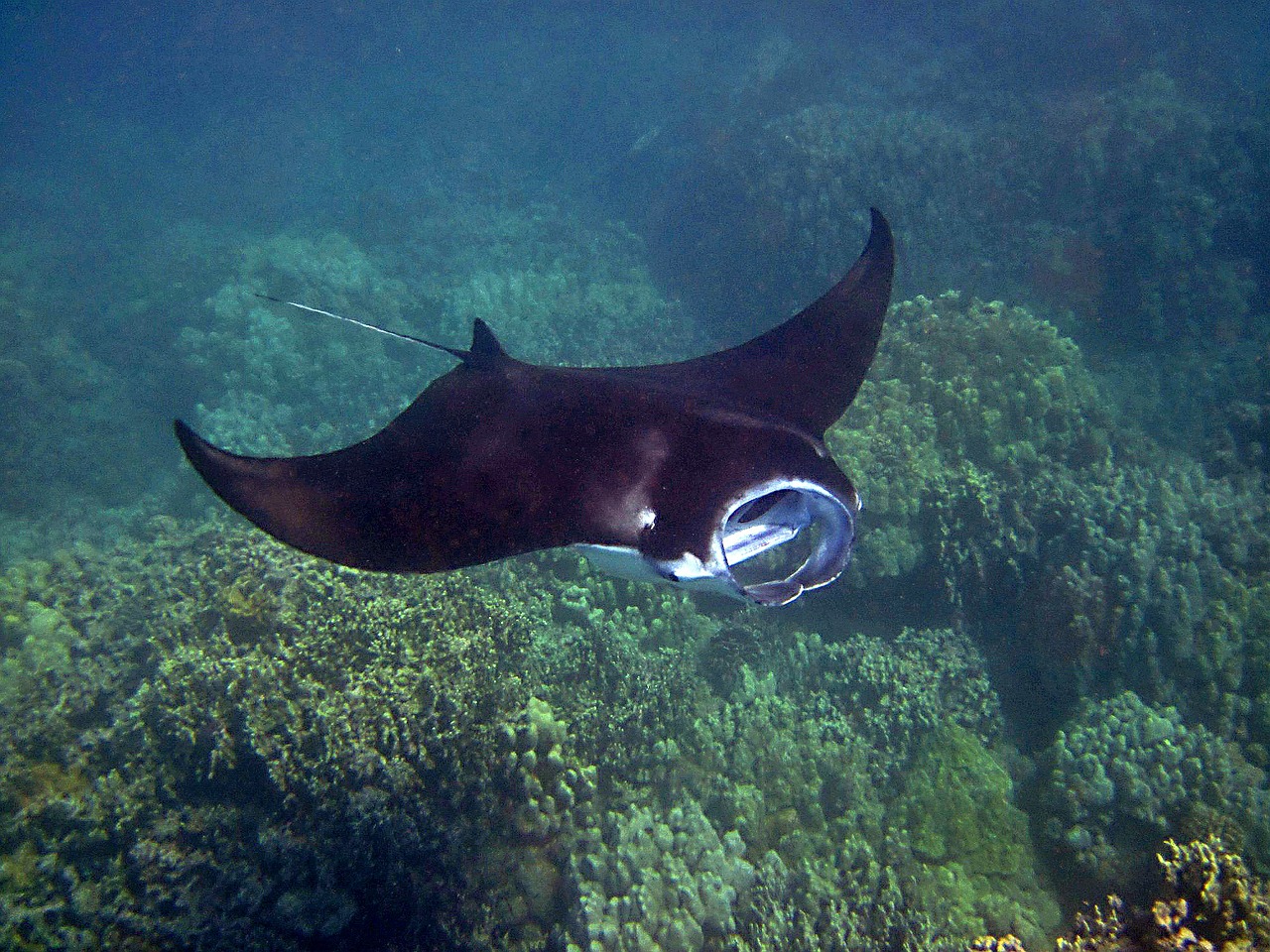 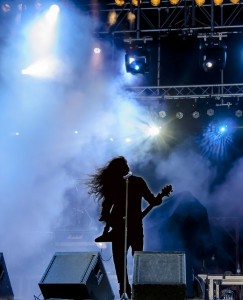 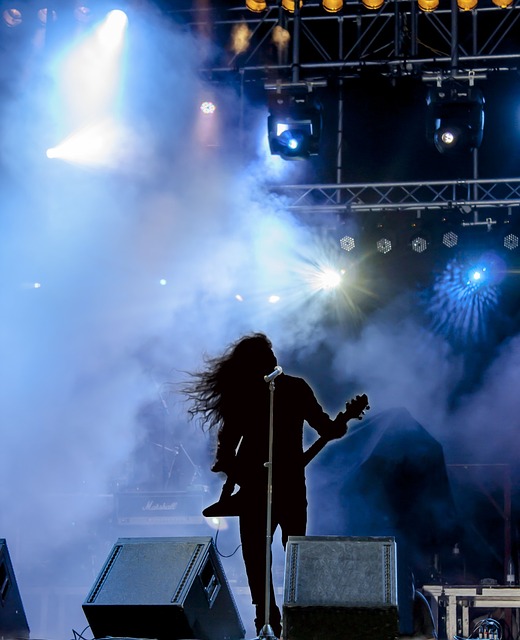