The 10 Most Profitable Non-Profit Companies

Is there even such as a thing as the most profitable non-profit companies, you may be wondering. Well, of course these firms don’t actually make profit in the regular sense, yet they still do derive revenue from their activities, which are then used to funds programs, make donations, and of course cover their operating costs. Thus, the more revenue and profit they generate from their operations still proves a boon to them, allowing them to grow and carry out their mission more effectively and to a greater degree.

To determine which were the ten most profitable non-profit companies, we have taken a look at some of their financials in order to determine the ranking. This is exactly what The NonProfit Times has done in their latest report, which compiles a wide array of information regarding non-profit organizations. We have taken the data provided in this detailed report and now present you with a compact list of the ten most profitable organizations, as well as some information regarding their activities. As you will see below, these firms are not only active in a series of fields, but actually manage large amounts of money, even surpassing that of many other companies which are in the market to make profit.

As globalization continues its ascendent path and people become more aware of global issues such as hunger, poverty, unequal access to education or gender inequality, donations to nonprofit organizations tends to increase. This occurs due to the fact that most people trust these organizations more than governments, especially those with great reputations. The ten most profitable non-profit companies surely benefit from this trend, as their growing revenue streams demonstrate.

If you have already seen our list of the planet’s 10 most profitable companies, then maybe you should also be aware of their nonprofit counterparts. Whether you actually encourage this kind of activity, or are simply interested in getting to know these organizations better, be sure to check out the following list of the 1ten most profitable non-profit companies.

With a total revenue of $1.55 billion, Feeding America is the first item on our list. This hunger-relief charity operates a huge network of food banks throughout the US, catering to more than 37 million people who are in need.

This non-profit organization is dedicated to providing after-school programs for children and teenagers, encouraging them to reach their full potential. The Boys & Girls Clubs of America managed a total revenue of $1.57 billion in 2012.

The first international organization on our list is Easter Seals, with a revenue stream of $1.61 billion. This charity was created in order to help children and adults struggling with physical disabilities.

Commanding $1.66 billion in revenue, The Task Force for Global Health has become the third-largest non-profit in the United States. The organization is devoted to helping children, implementing among other things, a global immunization plan. 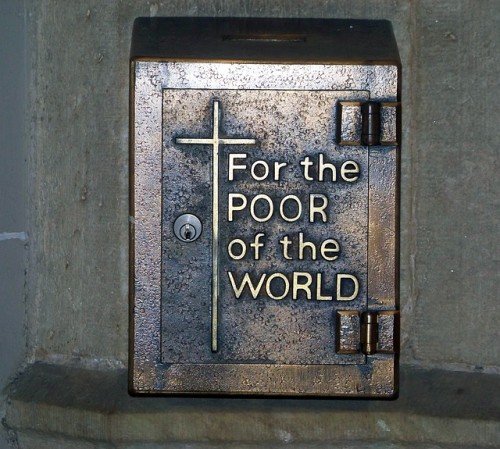 The most profitable non-profit companies continues on the next page with a force for good in the world wherever disasters strike.