Unlike in most places, women are treated almost the same as men in the countries with the least gender inequality. The differences in income, job opportunities, and social rights, between males and females are minimal in these regions, guaranteeing that individuals are not discriminated against due to their sex. Although this might not be known to some, the gender gap in some countries can often lead to huge disadvantages for women, who sometimes fail to reach their goals simply because of unfair treatment and lack of opportunities. 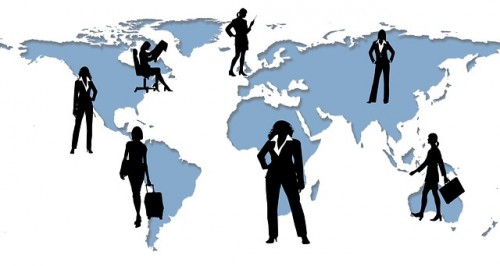 In order to determine which are the countries with the least gender inequality, we turned to the Gender Inequality Index (GII), a tool designed by the United Nations Development Programme. According to this index, the loss of achievement generated by gender inequality can be measured using three variables: reproductive health, empowerment, and labor market participation. These factors measure health care access, share of parliamentary seats, levels of education, and the percentage of females active in the workforce, in order to calculate how much human development women are missing out on due to their gender.

Although no state can claim to have closed the gap completely, the ten countries with the least gender inequality are close to achieving this goal. The efforts made by these nations has even led to a shift in public perception, altering the way in which men regard women, and thus leading to much deeper understanding of the problem. Being aware of the negative effects on women in modern society is just as important as taking poverty seriously in the 10 countries with the worst income inequality. After all, it is impossible to improve a situation if one isn’t conscious of the underlying issue. Thus, most nations do not even take the gender gap into account, considering it a minor problem that does not need to be solved.

Of course we expect wealthy and developed countries to be at the forefront of our list, since their economic stability and social awareness tend to be elevated. In addition, one could guess that the countries with the least gender inequality are not particularly religious. At the very least, the population does not adhere to traditional values, allowing women to break free from the shackles often imposed by dominant ideologies. Now let’s take a look at the ranking and see what more we can learn.