Have you ever wondered which are the countries that eat the most meat? Whether hamburgers, steaks, chicken wings or pork chops, just about everyone enjoys eating a hearty plate of meat. Usually served as the main course, meat can also form part of an appetizer, be the filling for some sort of pastry, or simply be one of the ingredients in a great sauce. The choice usually depends on the region one lives in and of course, on the availability of the desired meat.

When talking about meat consumption, we must take into account that we are not only talking about beef. Animals such as pigs, chicken, or lambs also serve as sources of meat, and all products derived from these also contribute to the diet of the countries that eat the most meat. In other words, there is an abundance of meat sources, since this category basically includes all animal flesh consumed by humans. Thus, some countries might not have an abundance of cows, yet they can compensate by consuming a great deal of sausages for example. This explains why certain nations might have very high rates of meat consumption per capita, without being known for making great steaks.

Much like we have already established in our list of the world’s 15 healthiest countries, a nations wealth has a lot to do with how healthy its citizens are. When looking at the countries that eat the most meat, a similar argument can be made. After all, meat is usually more expensive than other food sources, such as fruits, grains, and vegetables. Hence, we expect most of the countries on our list to be relatively wealthy nations, where meat sources are abundant or at the very least easy to access via trade.

If we have managed to pique your interest, be sure to continue reading, so you can find out which are the ten countries that eat the most meat in the world. We guarantee you will come across one or two surprises!

Our list starts off with a country that few expected to see on this list. Despite being a small consumer of meat on an absolute scale, the Bahamas boasts the 10th highest meat consumption rate per capita in the world: around 98 kilograms per year. 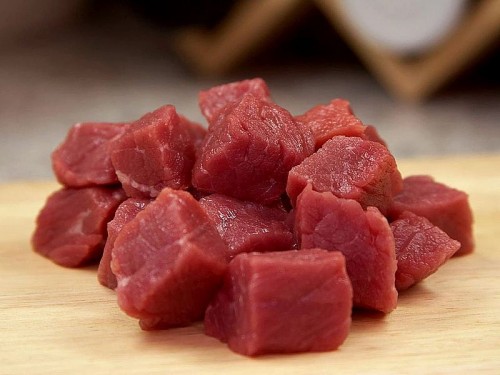 An average Canadian consumes around 99 kilograms of meat per year, making it one of the most carnivorous countries in the world. Amongst the most consumed products are beef and poultry, the latter of which Canada produces a great deal of. 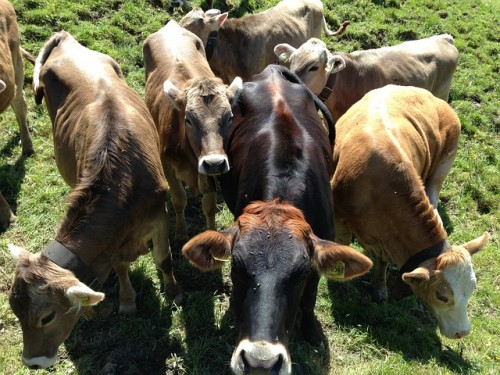 Despite not consuming hardly any pork, Israel’s meat consumption is approximately 99.5 kilograms per capita, making it one of the world’s top consumers. Poultry makes up for the gap left behind by the lack of pork in the population’s diet. 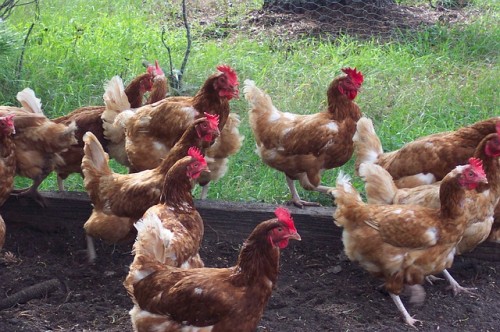 The seven countries that eat the most meat can be found on the next pages. Livestock beware!