David Einhorn, the billionaire manager of Greenlight Capital doesn’t exactly have a positive image of Tesla Inc (NASDAQ:TSLA) investors, viewing them in the same light as one might view a horde of unwashed savages being led around by the nose by someone (in this case, Tesla CEO Elon Musk) dangling a shiny object. It doesn’t help that those savages are costing his hedge fund a lot of money.

Einhorn’s fund gained 1.3% net of fees in the first quarter according to the fund’s first-quarter letter to investors, well beneath the performance of equity hedge funds as a whole during Q1, which gained 3.6%, and even farther beneath the 6.1% gains posted by the S&P 500. Einhorn’s Tesla Inc (NASDAQ:TSLA) short was one of the leading culprits, as the stock surged by 30% in Q1 despite results that didn’t justify those gains according to Einhorn.

“We’re skeptical that the company will be able to mass market its Model 3 at volumes and margins and justify the current valuation,” Einhorn stated in the investor letter.

At Insider Monkey, we track insider trading and hedge fund activity to uncover actionable patterns and profit from them. We track over 700 of the most successful hedge funds ever in our database and identify only their best stock picks. Hedge funds are like many other companies in that they bundle products (in this case, stock picks) together and sell them to customers (investors) as a package deal. That means you get their 73rd-best pick along with their best pick, and who wants to pay exorbitant fees for a fund’s 73rd-best idea when you could instead invest in only their best ideas? We are currently offering a 14-day money-back guarantee on our premium newsletters, which include detailed breakdowns of hedge funds’ best performing picks. 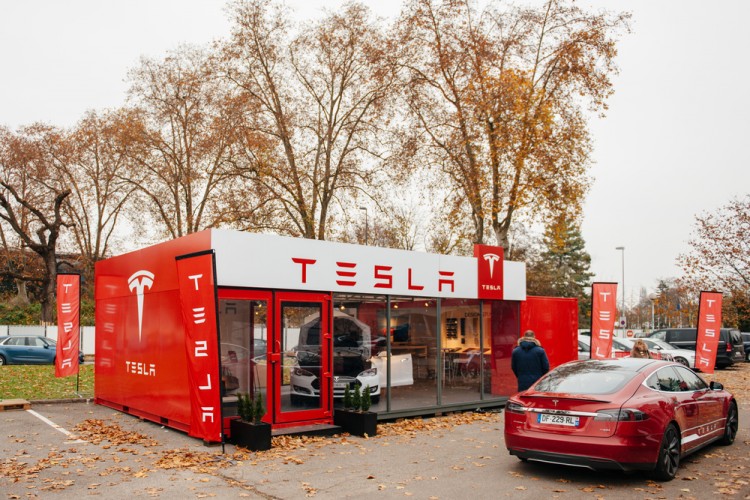 “Investors remain hypnotized by Tesla’s CEO … The enthusiasm for Tesla and other bubble basket stocks is reminiscent of the March 2000 dotcom bubble,” Einhorn said during a conference call discussing the first-quarter results of Greenlight Capital Re, Ltd. (NASDAQ:GLRE) on Wednesday. “While we don’t know exactly when the bubble will pop, it eventually will,” he added.

Einhorn’s comments echo those of Vilas Capital’s CEO John Thompson, as we reported yesterday, who likewise believes that Tesla investors are exhibiting a level of unrestrained bullishness that is detached from reality and reminiscent of how investors bid up stocks during bubbles, seemingly without any fear of the possibility that the stock could actually go down. Vilas Capital is also shorting the stock and expects Tesla to eventually go bankrupt.

Of course, Einhorn wasn’t the only victim of Tesla’s first-quarter surge. According to Reuters, Tesla shorts have lost $3.7 billion this year, eclipsing the losses registered by those shorting Apple Inc. (NASDAQ:AAPL), Amazon.com, Inc. (NASDAQ:AMZN), and Netflix, Inc. (NASDAQ:NFLX) combined, three other popular targets of short sellers.

To add insult to injury for Einhorn, General Motors Company (NYSE:GM), a Tesla Inc (NASDAQ:TSLA rival and Greenlight’s top bet, has lost 3.92% in 2017 and trades at what Einhorn believes is a “significant discount to its intrinsic value despite the company’s strong operating performance.”

Einhorn is currently embroiled in a battle to try and push GM to split its stock into two classes, which he claims could unlock as much as $40 billion in shareholder value.

Tesla Inc (TSLA): Is It Doomed to the Same Fate As Radio Stocks?

Financial Markets Snapshot: 20+ Stories That You Should Read Today