What is perhaps the biggest Obamacare news story of all from the past couple of weeks isn’t getting much attention.

You have probably heard and read plenty about delays of some parts of the Affordable Care Act, or ACA, special financial assistance for Congress and its staff beyond what ordinary Americans will receive, and what will happen with the health insurance exchanges scheduled to start up on Oct. 1. But relatively little publicity has been given to a recent federal court decision on a lawsuit that could be huge if ultimately successful.

The State of Oklahoma filed a lawsuit in 2011 that challenges an IRS ruling concerning Obamacare. The federal government asked the U.S. District Court in Oklahoma to completely dismiss the suit. Last week, U.S. District Judge Ronald A. White refused to do so.

Judge White did throw out two parts of the Oklahoma lawsuit, but he ruled that three others can proceed. The U.S. government will now be required to defend the legality of an IRS ruling that authorizes tax credits to be paid for individuals in states that opted out of creating the health insurance exchanges established by Obamacare.

At the heart of Oklahoma’s case is the letter of the law — what is literally stated in the Patient Protection and Affordable Care Act. Section 1401 of the legislation authorizes federal tax subsidies to help individuals purchase insurance. To qualify for the subsidies, these individuals must be enrolled “through an Exchange established by the State under [section] 1311” of the bill. Section 1311 defines how states must set up health insurance exchanges but makes no mention of federally operated exchanges. That provision isn’t addressed until section 1321.

After Obamacare was passed, the IRS ruled that subsidies can be given to individuals in states that use federally operated exchanges. The question that federal courts must decide in the days ahead is whether the IRS can make tax regulations based on what Congress intended to say in the law or if it must be limited to what lawmakers actually said.

What’s the big deal about the subsidies? Individuals who don’t receive subsidies and can’t find coverage that costs less than 8% of their income won’t be assessed any financial penalties if they don’t buy health insurance. Organizations that employ these individuals won’t have to pay a penalty, either.

If the Oklahoma prevails in its lawsuit, the effects will be enormous. As Washington and Lee University law professor Timothy Jost wrote in a Health Affairs blog post, “If the ACA opponents are correct in their interpretation of the law, some of the most important ACA reforms are essentially a dead letter in states that choose not to establish a state exchange.”

How this lawsuit ultimately plays out presents what investors call a binary outcome. There are two possible results — each with big implications. We see binary outcomes frequently in the world of biotech, where a decision by the Food and Drug Administration can make or break a stock.

Hospital stocks would likely plunge, especially those that operate in states that aren’t operating health insurance exchanges. Tenet Healthcare Corp (NYSE:THC), for example, has hospitals in 10 states. Nine of those states opted against setting up their own exchange.

eHealth, Inc. (NASDAQ:EHTH) would be another big loser should Oklahoma win the lawsuit. The company recently gained a big contract with the Centers for Medicare and Medicaid Services, or CMS, to support enrollment in health insurance plans through its website. Shares are up around 20% since the contract was announced. It’s likely that those gains and perhaps more would be given up with an adverse court decision.

Express Scripts Holding Company (ESRX): Do Hedge Funds Like The Babe Ruth Of... 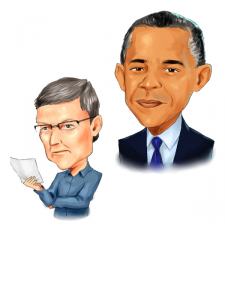 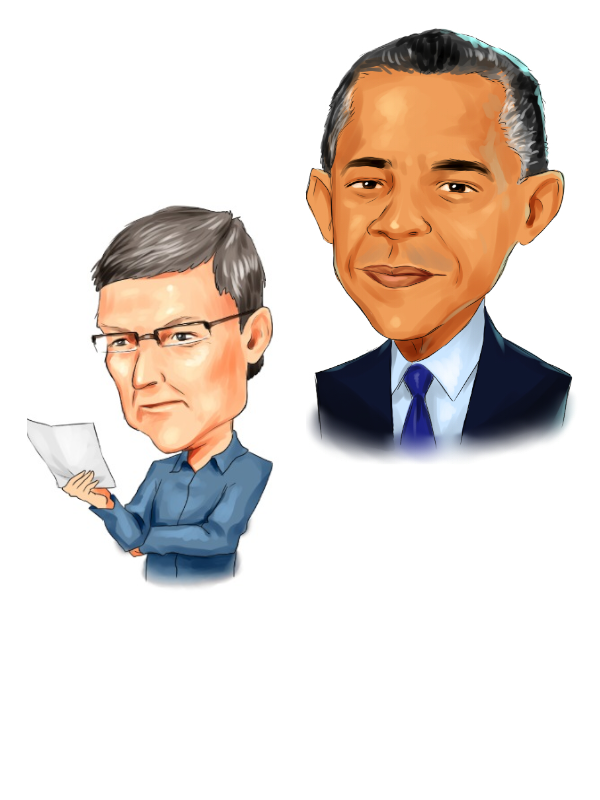