One of the market movers on Tuesday is Symetra Financial Corporation (NYSE:SYA), whose stock jumped by over 7% on a volume of around 6.50 million shares, which is 13 times higher than the average. The main reason for the stock’s growth is the announcement that Sumitomo Life Insurance Company will acquire Symetra for $32.50 per share, including a dividend of $0.50 per share, which brings the total value of the deal at $3.8 billion. The news took the market by surprise as seen by the stock’s jump, but hedge funds did not anticipate the move, as they were underweight Symetra at the end of the first quarter. 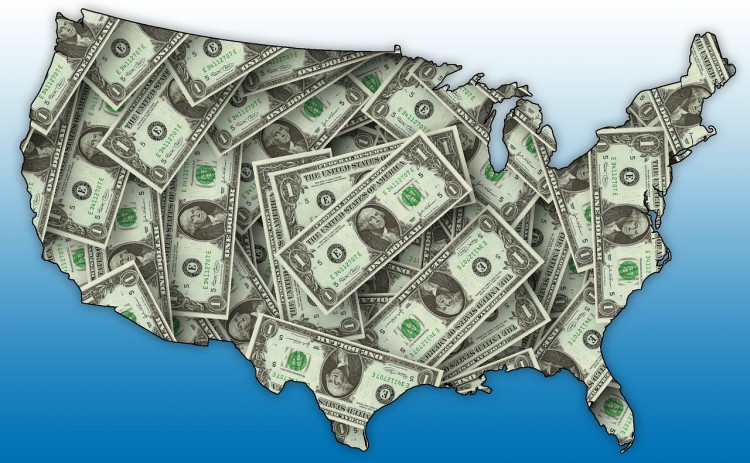 Sumitomo is a life insurer in Japan and the acquisition will allow it to gain exposure to the US insurance market. Symetra Financial Corporation (NYSE:SYA) is a US-based life insurance company, which distributes its products domestically and has three divisions: Benefit, Retirement, and Individual Life. Its stock had gained around 16% year-to-date before the deal was announced and was slightly beating the life insurance industry, which advanced by 9% year-to-date. Moreover, at the end of June, Symetra had $34 billion in assets, 1.7 million customers, and around 1,400 employees. However, the company’s financials have been declining lately and for the second quarter, Symetra posted revenue of $535 million and EPS of $0.27, significantly below the $547 million and $0.62 it posted a year earlier.

As stated earlier, hedge funds as a group have not foreseen the deal, or chose not to invest in the company for another reason, as by the end of March, 16 funds from our database held around $110.26 million worth of stock, which represented around 4% of the company’s common shares at the time. However, one of the largest shareholders of Symetra is Warren Buffett‘s Berkshire Hathaway, which owns 17% of the company. Berkshire has not reported the holding in its latest 13F filing because the shares are held via its subsidiary General Re New England Asset Management. Mr. Buffett agreed to support the deal between Symetra and Sumitomo.

We consider that hedge fund sentiment is an important metric to follow for retail investors because hedge funds usually spend a lot of time and money while picking investment opportunities. Even though most equity hedge funds had abysmal net returns in the last couple of years, some of their picks had impressive gains. For example, as part of our strategy, we determine 15 most popular small-cap stocks among a group of 700 hedge funds. In our backtest, these stocks beat the market by nearly one percentage point per month, while since August 2012, when we started tracking our portfolio in real-time, we have obtained returns of around 123%, which is 65 percentage points above the gains of the S&P 500 ETF (SPY) (read more details here).

Even though the hedge fund sentiment at the end of the first quarter did not clearly signal the development in the case of Symetra Financial Corporation (NYSE:SYA), there was a slight increase in the stock’s popularity during the first quarter of the year. More specifically, the number of investors holding shares of the company went up by two during the quarter. Among the funds we track, one of the top shareholders is Richard S. Pzena‘s Pzena Investment Management, which owns 755,300 shares as of the end of June, down by 111,800 shares over the second quarter, followed by Boykin Curry’s Eagle Capital Management, which holds 412,900 shares according to its latest 13F filing.