SunOpta, Inc. (NASDAQ:STKL) investors should pay attention to an increase in enthusiasm from smart money in recent months. Our calculations also showed that STKL isn’t among the 30 most popular stocks among hedge funds (see the video below). 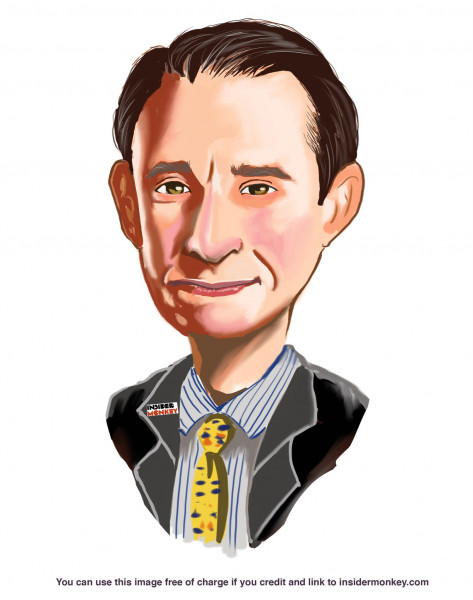 At the end of the second quarter, a total of 14 of the hedge funds tracked by Insider Monkey held long positions in this stock, a change of 27% from the first quarter of 2019. The graph below displays the number of hedge funds with bullish position in STKL over the last 16 quarters. With the smart money’s capital changing hands, there exists a select group of noteworthy hedge fund managers who were boosting their stakes considerably (or already accumulated large positions). 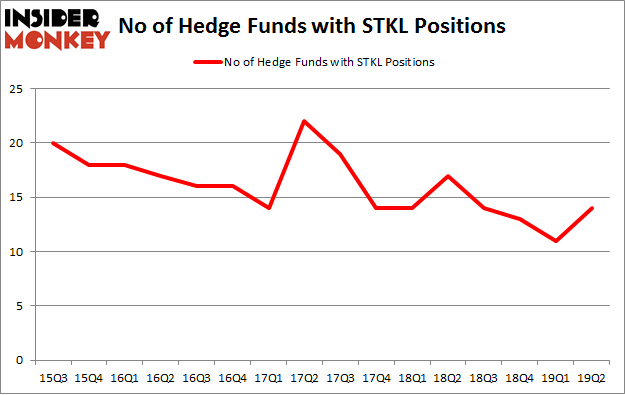 Among these funds, Engaged Capital held the most valuable stake in SunOpta, Inc. (NASDAQ:STKL), which was worth $28.7 million at the end of the second quarter. On the second spot was Ardsley Partners which amassed $27.7 million worth of shares. Moreover, Oaktree Capital Management, Point72 Asset Management, and Royce & Associates were also bullish on SunOpta, Inc. (NASDAQ:STKL), allocating a large percentage of their portfolios to this stock.

As industrywide interest jumped, specific money managers were leading the bulls’ herd. Wynnefield Capital, managed by Nelson Obus, assembled the most outsized position in SunOpta, Inc. (NASDAQ:STKL). Wynnefield Capital had $0.9 million invested in the company at the end of the quarter. John Overdeck and David Siegel’s Two Sigma Advisors also initiated a $0.1 million position during the quarter. The only other fund with a new position in the stock is Gavin Saitowitz and Cisco J. del Valle’s Springbok Capital.