In the first quarter of 2019, billionaire Bill Ackman’s Pershing Square achieved a 36.9% increase of NAV per share, as reported in its quarterly investor letter. A copy of the letter you can track down here. Aside from its performance, an NYC-based hedge fund discussed its holdings, among which was Starbucks Corporation (NASDAQ:SBUX). Summarized, the fund said it has faith in the company’s further growth and profitability.

SBUX’s fiscal second quarter results lend further support to our belief in the company’s wide competitive moat and its long-term, high-single-digit revenue growth outlook. Starbucks’ store base grew 7% this quarter to more than 30,000 stores globally. We expect the company to continue to grow its unit count at a similar rate for the foreseeable future led by underpenetrated markets including China.

Same-store sales grew 3% globally, including 4% growth in the U.S. for the third consecutive quarter, and slightly positive transaction growth in the U.S. for the second quarter in a row. U.S. same-store sales should continue to improve due to the rollout of the Nitro cold beverage platform from just over half of company-operated stores to all by the end of September, new innovations such as the Cloud Macchiato, and continued efforts to engage less frequent customers, including a more accessible loyalty program.

China same-store sales growth of 3% was impressive in light of the intense competitive environment and the rapid expansion of the Starbucks store base, which should be supported in the near-term by the launch of mobile order and pay, and the continued rollout of delivery. Management issued more detailed guidance concerning its overhead cost reduction program, which when combined with higher-than-expected Americas’ segment margins in the quarter, reinforces our view that management’s long-term operating profit margin target will prove to be conservative.

SBUX shares have appreciated 21% year-to-date. The stock currently trades at 26 times forward earnings, in-line with recent historical averages, a level from which we believe prospective returns remain compelling, underpinned by mid-teens EPS growth and robust cash returns to shareholders over the next several years. 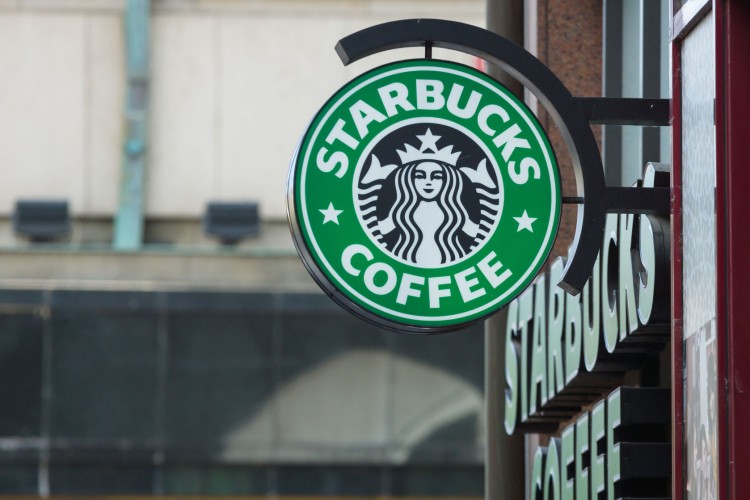 Starbucks Corporation is a world popular American coffeehouse chain, which runs more than 30,000 location over the world. This $91.18 billion market cap company was founded back in 1971, in Seattle, Washington. Since the beginning of the year, its shares have gained 17.04%, and on May 29th, it had a closing price of $75.28. The stock is trading at a price-to-earnings ratio of 32.52.

In its last financial report for the fiscal second quarter ended March 31st, 2019, Starbucks Corporation disclosed consolidated net revenues of $6.3 billion and GAAP earnings per share of $0.53, up by 5% and 13% over the prior year, respectively.

At the end of the first quarter of 2019, the biggest position in Starbucks Corporation of the hedge funds followed by Insider Monkey was reported by legendary Jim Simons’ Renaissance Technologies. The stake was worth $823.24 million, on the account of 11.07 million shares outstanding. This was followed by Pershing Square’s $742.96 million worth a position, on the account of 9.99 million shares. Other smart money investors with sizeable positions included Andy Brown’s Cedar Rock Capital, John Overdeck And David Siegel’s Two Sigma Advisors, and Peter Rathjens, Bruce Clarke And John Campbell’s Arrowstreet Capital. 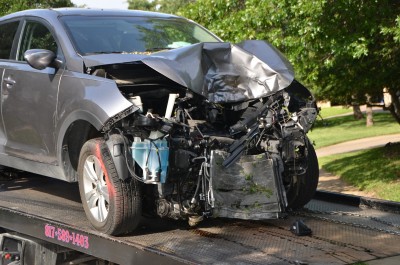 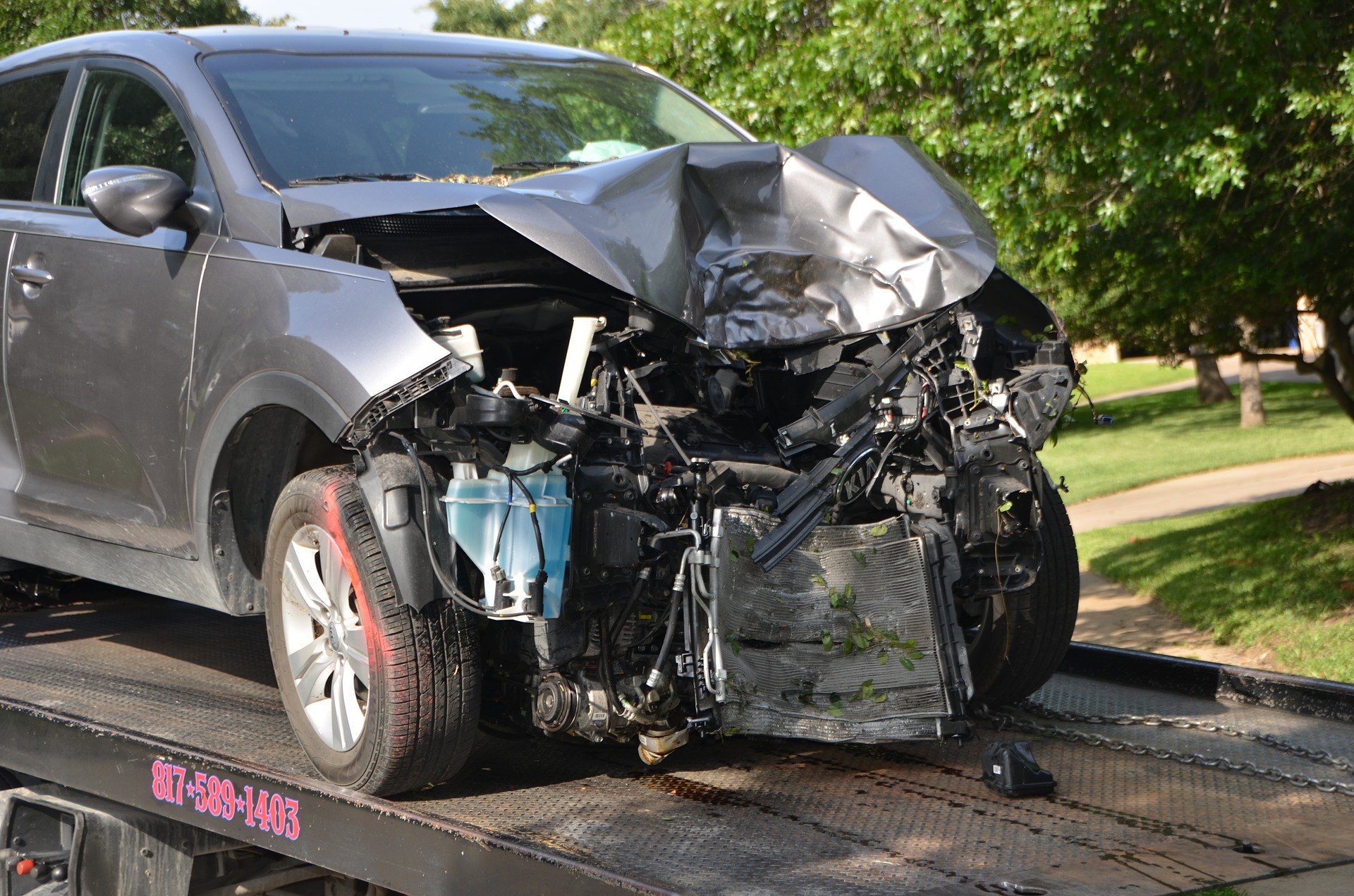