Sprint Corp (S) Rises Over 13%; What Do Hedge Funds Think About the Company?

Sprint Corp (NYSE:S) is back in the spotlight today after as its stock has risen by 13% this morning. Last week, the third-largest carrier surprised Wall Street, which was expecting a net loss of $0.08 per share, by having reported a narrower loss of $0.01 per share. Nonetheless, the firm reported $8 billion in revenues, which missed expectations of $8.66 billion. On Friday, Zacks upgraded Sprint’s stock to ‘Buy’ from ‘Hold’, while earlier FBR & Co. had upgraded it to ‘Outperform’ from ‘Market Perform’. Sprint Corp (NYSE:S) has also just launched its Direct 2 You service in Philadelphia, Houston, Boston, and Metro Atlanta. The program involves Sprint’s representatives going to subscribers to deliver phones and help them migrate data from their old phone to their new ones. Other cities on the Direct 2 You rollout map are New York, Miami, San Francisco, and Washington DC. 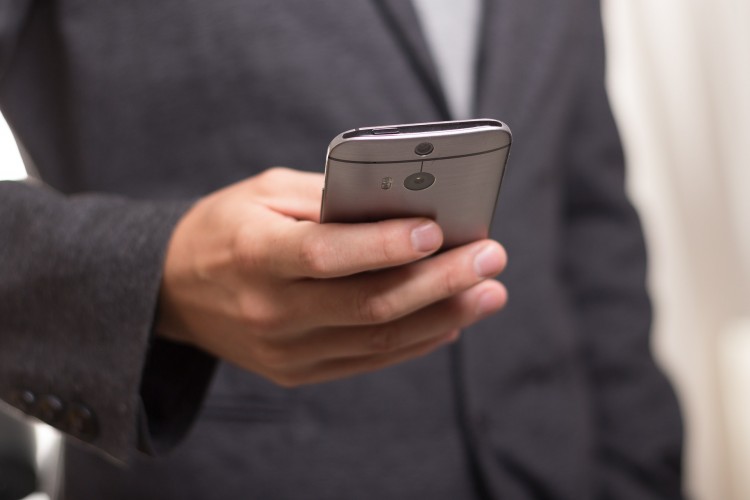 It should be said, however, that hedge funds are not too fond of Sprint Corp (NYSE:S). Hedge funds and other big money managers tend to have the largest amounts of their capital invested in large and mega-cap stocks like Sprint Corp (NYSE:S) because these companies allow for much greater capital allocation. That’s why, if we take a look at the most popular stocks among funds, we won’t find any mid- or small-cap stocks there. However, our backtests involving hedge funds’ equity portfolios between 1999 and 2012 revealed that the 50 most popular stocks among hedge funds underperformed the market by seven basis points per month. On the other hand, their top small-cap picks performed considerably better, outperforming the market by 95 basis points per month. In forward tests of our small-cap strategy since August 2012, which involves imitating the 15 most popular small-cap picks among hedge funds, has provided gains of more than 123.1%, beating the broader market by over 66.5 percentage points through the end of April (see more details).

Insider Monkey also tracks insider moves in companies such as Sprint Corp (NYSE:S) to see whether executives inside these companies are confident in these firms’ shares. Chief Financial Officer Joseph Euteneuer acquired 33,600 shares in three transactions in March, while General Counsel Charles Wunsch sold 121,411 shares in May.