The ‘bloody’ third quarter punished both small and big players within the hedge fund industry, but it is not entirely clear to what extent they managed to recoup the losses incurred during the three-month period. Silver Capital Management, founded by Bruce Silver, recently filed its 13F filing with the Securities and Exchange Commission, so it would be worthwhile to take a brief look at its top stock picks at the end of September. Silver Capital is a mid-sized investment firm that manages a relatively small equity portfolio. The New York-based firm saw the value of its portfolio decline to $9.92 million from $14.42 million during the third quarter. So let’s take a look at Bruce Silver’s five largest equity holdings at the end of the third quarter and discuss the performance of those five stocks over the past few months. 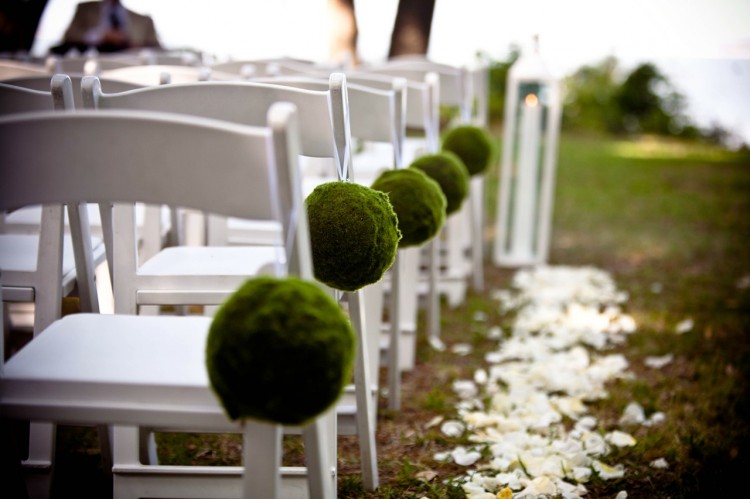 Shares Owned by Silver Capital Management (as of September 30): 15,589 shares

The New York-based investment firm initiated a 15,589-share position in Pinnacle Entertainment Inc. (NYSE:PNK) during the third quarter, which accounted for 5.32% of the firm’s entire portfolio on September 30. The shares of the casino entertainment company have advanced 56% since the beginning of the year. However, it is not entirely clear what made Silver Capital Management acquire a new stake in Pinnacle if bering in mind that the stock is trading at a trailing P/E ratio of 32.8, which compares to a ratio of 23.41 for the S&P 500. Its forward P/E ratio does not suggest too much upside either, but one should not overlook the company’s strong third-quarter financial performance. Parag Vora’s HG Vora Capital Management owned 5.25 million shares in Pinnacle Entertainment Inc. (NYSE:PNK) at the end of June.

Shares Owned by Silver Capital Management (as of September 30): 16,400 shares

Silver Capital Management cut its position in Korn/Ferry International (NYSE:KFY) by 400 shares during the third quarter, remaining with 16,400 shares. The world’s largest executive search firm has seen its stock advance 24% since the beginning of the year, with its trailing P/E ratio of 18.65 pointing to more upside in the near future. Just recently, the company announced an agreement to acquire HR consultancy firm Hay Group for roughly $452 million. The combination is anticipated to generate cost synergies of $20 million as a result of increased technology usage and divestiture of some assets. Israel Englander’s Millennium Management was bullish on Korn/Ferry International (NYSE:KFY) at the end of the June quarter, holding approximately 476,000 shares.

Why Are These Four Stocks Gaining Ground on Monday?

Why Are These Five Stocks in the Spotlight on Monday?

These Four Stocks are Falling on Monday for Various Reasons