Mario Cibelli, the manager of Marathon Partners, is still bullish on Shutterfly, Inc. (NASDAQ:SFLY) and has further increased his investment. According to a recent filing with the Securities and Exchange Commission, Marathon Partners has increased its holding of the stock by 80,000 shares, taking it to 2.03 million shares, which account for approximately 5.3% of the company’s common stock. The filing also mentions a letter Cibelli and Marathon have sent to the Board of Shutterfly, Inc. (NASDAQ:SFLY) to express their support for a potential sale of the company. 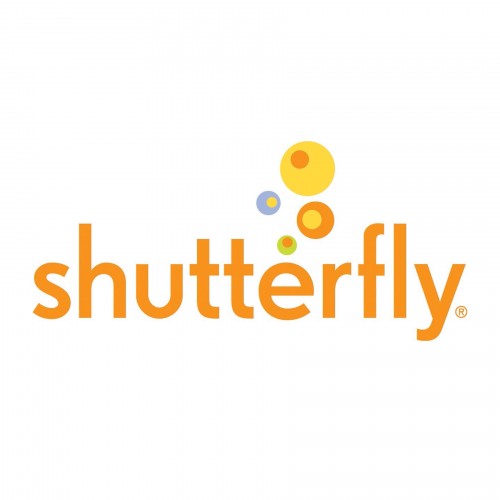 According to Reuters, Silver Lake, a private-equity firm, is in advanced talks to buy Shutterfly, Inc. (NASDAQ:SFLY) for approximately $2 billion, which would translate into roughly $50 per share. Although Cibelli is in favor of the takeover, he insists a fair value for Shutterfly, Inc. (NASDAQ:SFLY) shares is significantly higher than the $52 per unit shareholder got as part of the share buy-back program conducted in the first quarter of 2014.

Shutterfly, Inc. (NASDAQ:SFLY) is also among the favorites of Brian Jackelow, the manager of SAB Capital Management. During the second quarter of 2014, Jackelow has increased his fund’s investment by 51% to 2.92 million shares worth roughly $126 million. Steven Cohen is a fan too, having initiated a position for his fund during the same period of time. Point72 Asset Management has reported ownership of 1.47 million shares valued at $63.5 million in its latest 13F filing. David E. Shaw is also optimistic about the prospects of Shutterfly, Inc. (NASDAQ:SFLY) and has upped his stake to 1.24 million shares reportedly worth $53.5 million.

Shutterfly, Inc. (NASDAQ:SFLY) stock has been trending higher since May and has gotten close to the start-of-the-year value. With shares currently trading at $50.03 apiece, the company has a market cap of $1.92 billion. For the three months ending June 30, 2014, Shutterfly, Inc. (NASDAQ:SFLY) posted revenues of $159 million, up 19% year-over-year, and a loss per share of $0.7. Analysts expect revenues of $143 million and a wider loss of $1.17. The stock is mainly recommended as a Buy and has a mean price target of $54.91 per share.

Mario Cibelli is also betting big on eBay Inc (NASDAQ:EBAY) and has upped his stake in the company by almost 200% during the second quarter of this year. In its latest 13F filing, Marathon Partners has reported ownership of 285,000 shares worth $14.2 million. Cibelli expects Xoom Corp (NASDAQ:XOOM) to grow as well, boosting his holding of the stock by 43% to amass 1.22 million shares valued at approximately $32.3 million.

Mastercard Inc (MA) Will Get a Piece of Apple Inc. (AAPL)’s Forbidden...