In this article you are going to find out whether hedge funds think Seritage Growth Properties (NYSE:SRG) is a good investment right now. We like to check what the smart money thinks first before doing extensive research on a given stock. Although there have been several high profile failed hedge fund picks, the consensus picks among hedge fund investors have historically outperformed the market after adjusting for known risk attributes. It’s not surprising given that hedge funds have access to better information and more resources to predict the winners in the stock market.

Seritage Growth Properties (NYSE:SRG) investors should pay attention to an increase in enthusiasm from smart money lately. Our calculations also showed that SRG isn’t among the 30 most popular stocks among hedge funds (click for Q1 rankings and see the video for a quick look at the top 5 stocks).

In the financial world there are numerous metrics stock traders put to use to grade their holdings. Some of the best metrics are hedge fund and insider trading indicators. Our researchers have shown that, historically, those who follow the top picks of the top hedge fund managers can outperform their index-focused peers by a solid amount (see the details here). 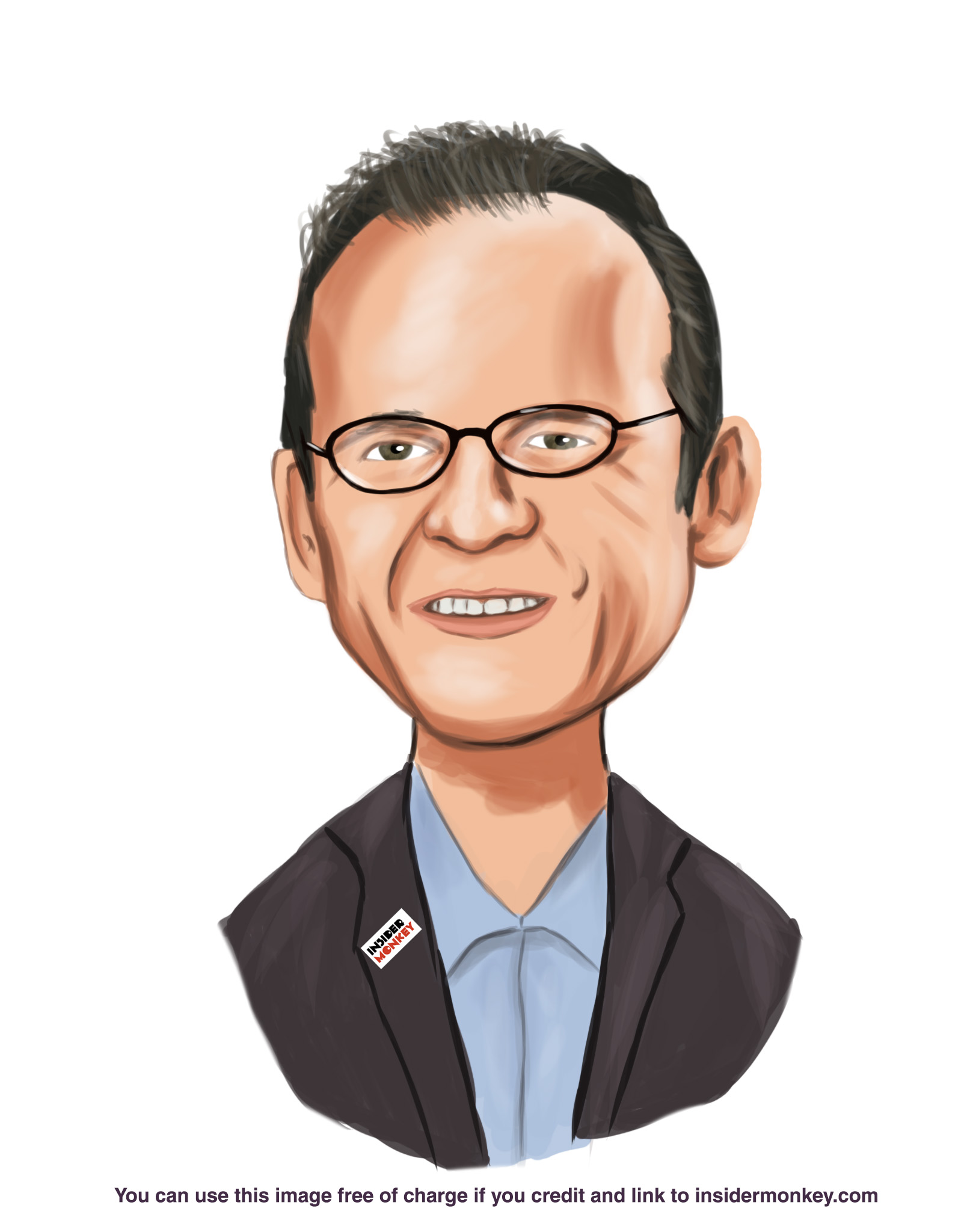 We leave no stone unturned when looking for the next great investment idea. For example Europe is set to become the world’s largest cannabis market, so we check out this European marijuana stock pitch. We interview hedge fund managers and ask them about their best ideas. If you want to find out the best healthcare stock to buy right now, you can watch our latest hedge fund manager interview here. We read hedge fund investor letters and listen to stock pitches at hedge fund conferences. Our best call in 2020 was shorting the market when the S&P 500 was trading at 3150 after realizing the coronavirus pandemic’s significance before most investors. Now we’re going to check out the key hedge fund action surrounding Seritage Growth Properties (NYSE:SRG).

At Q1’s end, a total of 17 of the hedge funds tracked by Insider Monkey held long positions in this stock, a change of 13% from the previous quarter. On the other hand, there were a total of 17 hedge funds with a bullish position in SRG a year ago. With the smart money’s capital changing hands, there exists an “upper tier” of key hedge fund managers who were upping their holdings significantly (or already accumulated large positions). 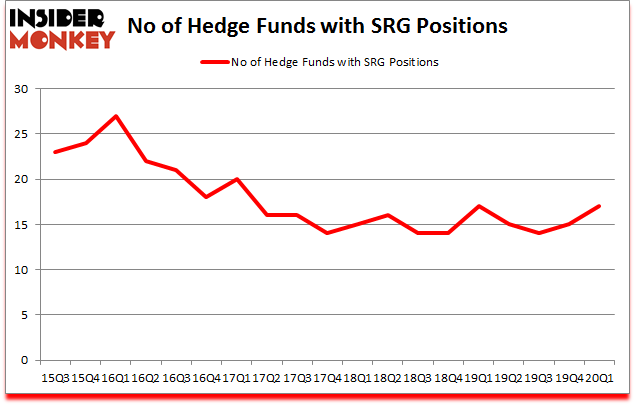 The largest stake in Seritage Growth Properties (NYSE:SRG) was held by BloombergSen, which reported holding $25 million worth of stock at the end of September. It was followed by Empyrean Capital Partners with a $18.1 million position. Other investors bullish on the company included Gates Capital Management, Third Avenue Management, and EMS Capital. In terms of the portfolio weights assigned to each position ESL Investments allocated the biggest weight to Seritage Growth Properties (NYSE:SRG), around 5.85% of its 13F portfolio. Aquamarine Capital Management is also relatively very bullish on the stock, designating 2.48 percent of its 13F equity portfolio to SRG.

As one would reasonably expect, specific money managers have been driving this bullishness. Luxor Capital Group, managed by Christian Leone, initiated the most valuable position in Seritage Growth Properties (NYSE:SRG). Luxor Capital Group had $1.9 million invested in the company at the end of the quarter. David Harding’s Winton Capital Management also initiated a $0.4 million position during the quarter. The other funds with new positions in the stock are Joe DiMenna’s ZWEIG DIMENNA PARTNERS, Greg Eisner’s Engineers Gate Manager, and Peter Rathjens, Bruce Clarke and John Campbell’s Arrowstreet Capital.

As you can see these stocks had an average of 13.75 hedge funds with bullish positions and the average amount invested in these stocks was $100 million. That figure was $85 million in SRG’s case. Ardelyx Inc (NASDAQ:ARDX) is the most popular stock in this table. On the other hand Gladstone Commercial Corporation (NASDAQ:GOOD) is the least popular one with only 8 bullish hedge fund positions. Seritage Growth Properties (NYSE:SRG) is not the most popular stock in this group but hedge fund interest is still above average. Our calculations showed that top 10 most popular stocks among hedge funds returned 41.4% in 2019 and outperformed the S&P 500 ETF (SPY) by 10.1 percentage points. These stocks gained 13.4% in 2020 through June 22nd but still beat the market by 15.9 percentage points. Hedge funds were also right about betting on SRG as the stock returned 27.9% in Q2 (through June 22nd) and outperformed the market. Hedge funds were rewarded for their relative bullishness.