Want to know who are the shortest men in height in the world ever? The exceptional men and women on this countdown have different conditions that affected their growth, including several forms of dwarfism. All in all, what makes them so special also affected their lifestyles deeply, and the braveness which with they endure everyday life is their most remarkable characteristic.

Things on this Earth come in all shapes and sizes, some are ordinary and others are out of the ordinary, an extremely small people are not the only example. Just check out our list on the 5 Smallest Countries by Land Area and find out which tiny nations are the smallest of them all.

Let’s take a look at the countdown and find out who are the shortest men in height in the world ever. 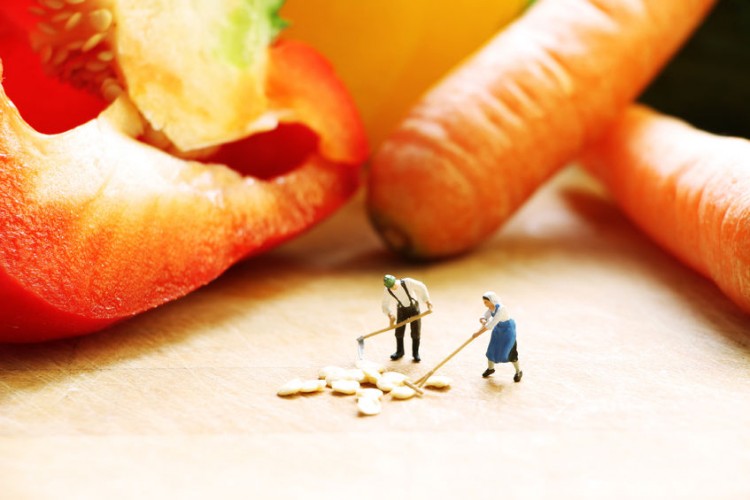 Until 2009, Lin Yü-chih was the shortest living man in the world. This Taiwanese 42 year old is only 26.6 inches tall (67.5 cm). Lin Yü-chich, who resides in Taipei, is the founder of the Osteogenesis Imperfecta Association, a foundation devoted to the research of this rare disease that he himself suffers.

Khagendra Thapa Magar is a Nepali actor who had the title of World’s Shortest Man until 2001. Magar is 22 years old and his height is a bare 26 inches (67 cm). When he was born in 1992, the neighboring villagers of the Baglung District dubbed him “little Buddha”, for he only weighed 21 oz (600 g).

Born in 1963, István Tóth was a man with a height of 65 cm who claimed to be the world’s shortest man of his time. However, this was never measured nor checked by Guinness World Records, and so he was never awarded the title. Tóth died in May 2011 at the age of 48.

Madge Bester is a South African woman who used to be the world’s shortest living woman on Earth. She’s only 2 feet 1.5 inches high (65 cm) and suffers from osteogenesis imperfecta, a disease that is also known as Lobstein syndrome which is characterized by brittle bones prone to fracture.

Lucia Zarate was a Mexican woman who lived during the second half of the nineteenth century. Zarate, who only live until the age of 26, was 61 cm tall (24 inches). As she was the first person to be identified as having Majewski osteodysplastic primordial dwarfism type II, she was thoroughly studied by physicians and specialists.

Related Insider Monkey Articles
Best-Selling Books of all TimeWho Are The Tallest People Ever?
Monthly Newsletter Strategy
Download a free copy of our newsletter and see the details inside!
Hedge Fund Resource Center
Lists