Published on February 27, 2019 at 11:14 am by Jelena Martinovic in Hedge Fund Analysis, Hedge Funds, News

Spencer Waxman’s Shannon River Fund Management is a technology-focused New York-based hedge fund founded back in 2003. Besides investing in tech stocks, the firm also invests in media and telecommunications companies of the United States. By beating its peers last year, and returning 16%, despite a volatile October which was the worst month in a decade for tech stocks this firm definitely drew our attention.

Besides being the firm’s founder, Mr. Spencer Waxman is also its Principal Executive Officer. He holds a B.A. from Duke University and has years of experience when it comes to management of technology stock funds, currently serving as a Senior Advisor at Sag Harbor Group, Inc. In addition, he was a co-founder (alongside Robert Levitan ) and President at Flooz.com a company aimed to set up a currency for Internet merchants. And while this dot-com venture was not particularly successful, it’s quite the opposite when it comes to Shannon River Fund Management. Mr. Waxman is also known as a real estate entrepreneur. He is a member of the Wexner Heritage Foundation and the Advisory Board of Jewish Life at Duke University, where he serves as a Chairman while he also holds a position of a Director at Samuel Waxman Cancer Research Foundation and the Board of Jewish Education of New York. 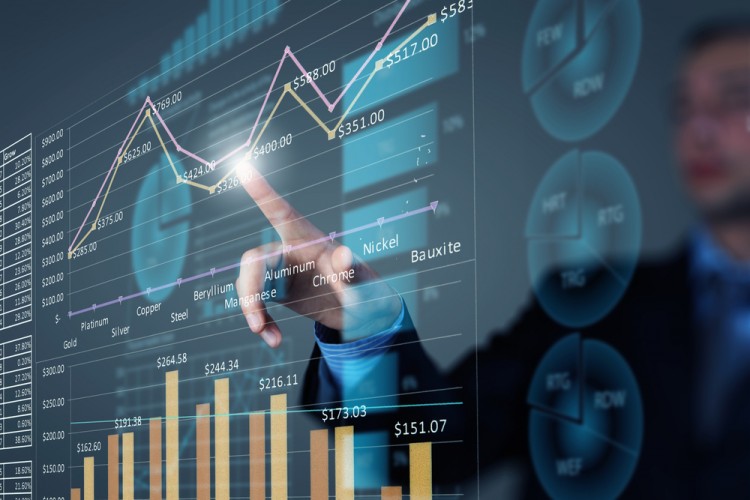 Shannon River Fund Management employs a long-short strategy while investing in U.S. public equity markets. It identifies and analyzes trends in media, technology and telecommunications industries while searching for advantageously positioned companies which can boost shareholder value over time. These companies usually trade at strong valuations, have recurring revenue and substantial customer bases and are part of markets with high growth potential. For instance, the fund is particularly fond of software companies within retail, insurance, and industrial sectors. Then, there is information technology as well as the content industry, with an emphasis on news. After all, Mr. Waxman suggests that “news is the next thing everyone — especially young people — will pay for.” So, the fact that the fund is holding a position in the New York Times, the company with more than four million subscribers where the majority is singed on for news, doesn’t come as a surprise.

Speaking of companies with dynamic digital strategies, it’s interesting to note that the fund actually isn’t interested in investing in FAANG stocks, but rather in small-cap and mid-cap stocks that are undervalued and underrated. The fund also invests in tech IPOs that “have an early lead and a large total addressable market” as you will see on the next page. It pursues sectors heavily influenced by technological change. The advantage of small-cap and mid-cap companies over the larger firms is that they can cover various areas the big players are restricted to (being limited to a small number of firms that are constrained to their market caps). According to its Form ADV from June 2018, the fund managed around $12.09 million of investment companies’ assets and around $379.34 million of assets of pooled investment vehicles.

Since its inception, Shannon River Fund Management had some pretty good track record. The same can be said for its funds, namely Doonbeg Fund LP which returned 13.92% this year (through February, 4th). In addition, it’s 5-year return is 56.97%. Moreover, since its inception in 2007, the fund’s returns were steady, without major fluctuations as evidenced by its 2011 return of 11.06%, for instance. When it comes to Shannon River Fund Management’s Shannon River Partners, LP fund, the situation isn’t much different, since it returned 8.89% this year, while it’s 5-year return is 35.65%.

After adding 13 new positions, and dumping 8 companies, Shannon River Fund Management’s 13F portfolio was valued at around $352.20 million at the end of the fourth quarter of 2018. Even though, the most popular stocks among hedge funds are not among the stocks Shannon River Fund Management’s team is interested, the fund’s last year returns definitely suggest they know where to invest. So, without further ado, let’s check out the biggest changes the fund made to its portfolio during the fourth quarter on the next page. 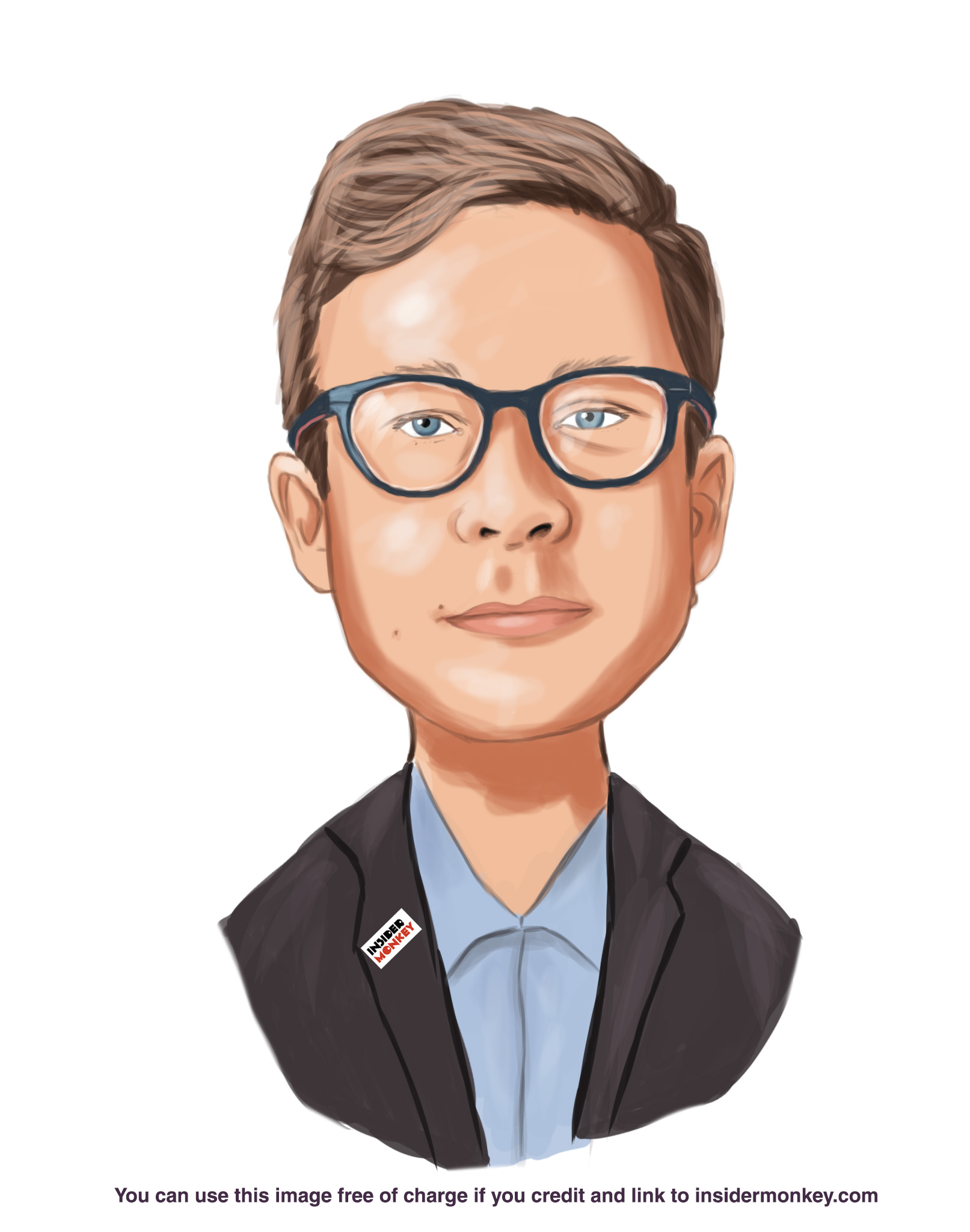