Published on August 10, 2015 at 10:54 am by Raymond Jones in Hedge Fund Analysis,Hedge Funds,News

Himanshu H. Shah founded Shah Capital Management, a Raleigh, North Carolina-based hedge fund, in 2005. Prior to founding the fund, Shah worked for 10 years at UBS. Shah Capital Management recently filed its 13F with the SEC for the second quarter of 2015, revealing that at the end of June its equity portfolio was worth $107.743 million. According to the filing, during the second quarter Shah Capital Management reduced its holdings in seven stocks, increased its holdings in three stocks and initiated a stake in one stock. At the end of June, 40% of the fund’s equity portfolio was invested in stocks from the industrial sector, followed by information technology, which accounted for 28% of the portfolio. During the April-June period, Shah Capital Management made some minor changes in its top three holdings, which are represented by: China Yuchai International Limited (NYSE:CYD), UTStarcom Holdings Corp (NASDAQ:UTSI), and Coeur Mining Inc (NYSE:CDE). 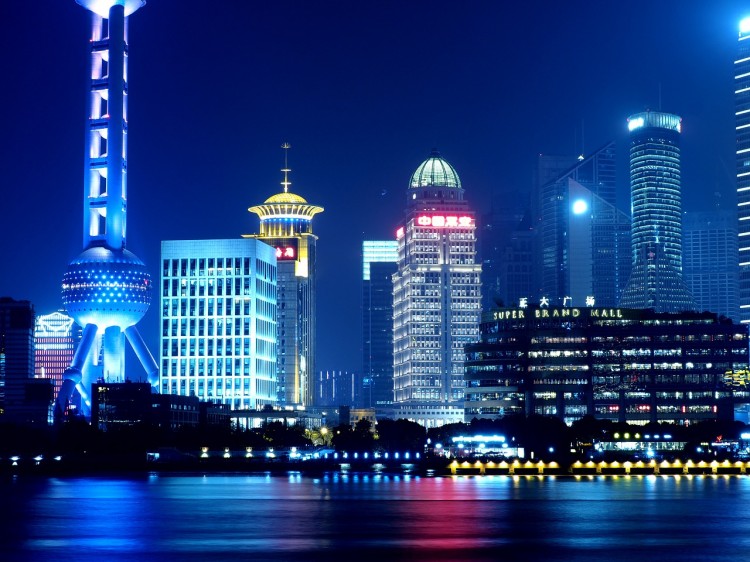 Professional investors like Himanshu H. Shah spend considerable time and money conducting due diligence on each company they invest in, which makes them the perfect investors to emulate. However, we also know that the returns of hedge funds on the whole have not been good for several years and have underperformed the market. We analyzed the historical stock picks of these investors and our research revealed that the small-cap picks of these funds performed far better than their large-cap picks, which is where most of their money is invested and why their performances as a whole have been poor. Why pay fees to invest in both the best and worst ideas of a particular hedge fund when you can simply mimic the best ideas of the best fund managers on your own? A portfolio consisting of the 15 most popular small-cap stock picks among the funds we track has returned more than 123% and has beaten the market by more than 65 percentage points since the end of August 2012 (see more details).

Shah Capital Management increased its stake in China Yuchai International Limited (NYSE:CYD) by 33,621 shares to 2.54 million shares of the company worth almost $42.67 million. This position amasses almost 40% of the investor’s equity portfolio. The stock of the Singapore-based holding company slid by over 15% during the second quarter, mainly fueled by the disappointing results for the first quarter of fiscal 2015 posted in May. While analysts had expected the company to report EPS of $0.62 for the quarter, it posted EPS of $0.45. In June last year, Himanshu H. Shah sent a letter to Chairman, Ping Yan, urging the holding company to increase its stake in its main operating subsidiary Guangxi Yuchai Machinery to 100% from 76.4% and to sell its 50% stake in the real estate company HL Global Enterprise Ltd. and its nearly 8% holding in Thakral Corp. Shah argued that if the company manages to complete these transactions, its stock would be worth a lot more than $18 that China Yuchai International Limited (NYSE:CYD) was trading at that time. Jacob Gottlieb‘s Visium Asset Management initiated a stake in China Yuchai International Limited (NYSE:CYD) during the first quarter by acquiring 10,600 shares of the company.