As per its recently released Q1 2019 Investor Letter, Sound Shore returned 11.88% and 11.91% for its Sound Shore Fund Investor Class (SSHFX) and Institutional Class (SSHVX), respectively, in the first three months of 2019. If you are interested you can download a copy of its quarterly letter here. In the letter, the fund also discussed several positions in its portfolio, among which was Sensata Technologies Holding plc (NYSE:ST).

“Among our market laggards was recently-added Sensata Technologies, which makes sensors and controls for industrial applications. We started the position in January at a below normal 11 times earnings, and after the stock had trailed the market for a long period due to its auto end-market exposure.Versus low expectations, Sensata is on the front line of the next generation of autos, delivering computing power, safety and environmental systems as the industry upgrades current models as well as electric and autonomous vehicles. We believe management’s disciplined capital allocation should consistently grow earnings per share and improve returns on capital. Given the opportunity to significantly expand its content per vehicle as EV/AV production proliferates, we think the stock has a compelling risk/reward profile.” 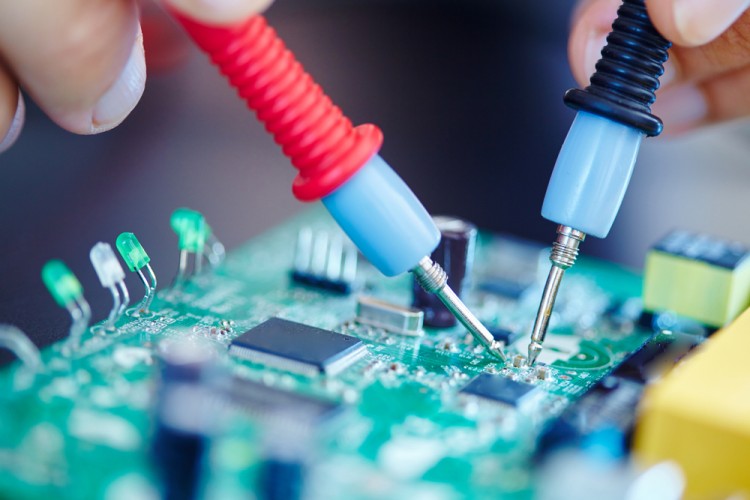 At Q4’s end, a total of 23 of the hedge funds tracked by Insider Monkey were long this stock, a change of -12% from one quarter earlier. On the other hand, there were a total of 24 hedge funds with a bullish position in ST a year ago. With hedgies’ capital changing hands, there exists a select group of notable hedge fund managers who were increasing their stakes considerably (or already accumulated large positions).

The largest stake in Sensata Technologies Holding N.V. (NYSE:ST) was held by Generation Investment Management, which reported holding $521.5 million worth of stock at the end of September. It was followed by SQ Advisors with a $241.2 million position. Other investors bullish on the company included Cantillon Capital Management, Diamond Hill Capital, and Gates Capital Management. 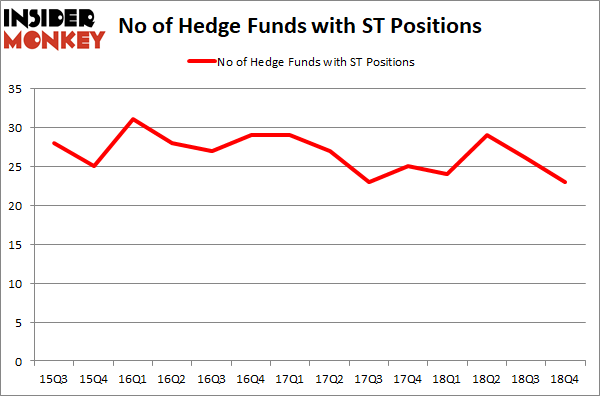