Lakewood Capital Management, led by Anthony Bozza, has upped its position in Select Income REIT (NYSE:SIR). A new amended filing with the U.S. Securities and Exchange Commission revealed that Lakewood Capital owns around 3.01 million Select Income REIT (NYSE:SIR) common shares. The stake is equal to 5.0% of the class, and represents increase from 2.08 million shares the fund held previously. 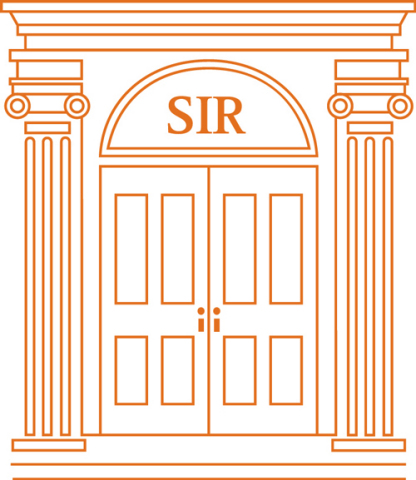 Lakewood Capital was founded by Anthony Bozza in 2007. Bozza previously worked at SAB Capital Management. He has a reputation as an astute short-seller. Lakewood Capital has around $1 billion in AUM. The fund lost around 20% in 2008, gained 70% in 2009 and 16% in 2010.

“Lakewood Capital Partners’ swap agreements with each of CSFB and MSCO provide Lakewood Capital Partners with economic results that are comparable to the economic results of ownership but do not provide it with the power to vote or direct the voting or dispose of or direct the disposition of the shares that are the subject of the swap agreements,” the filing states.