John W. Rogers launched Ariel Investments in 1983 with a sole account of $100,000 from the endowment fund of Howard University. Throughout the years, Mr. Rogers, a former stockbroker at William Blair & Company, managed to grow his firm substantially and Arial revealed an equity portfolio of almost $9.0 billion in its latest 13F filing. Ariel has recently disclosed its monthly commentary on the state of the market and taking into account that August was marked by an increased volatility of the markets and a correction that sent the major indices lower, it’s important to see what big investors have to say about it. 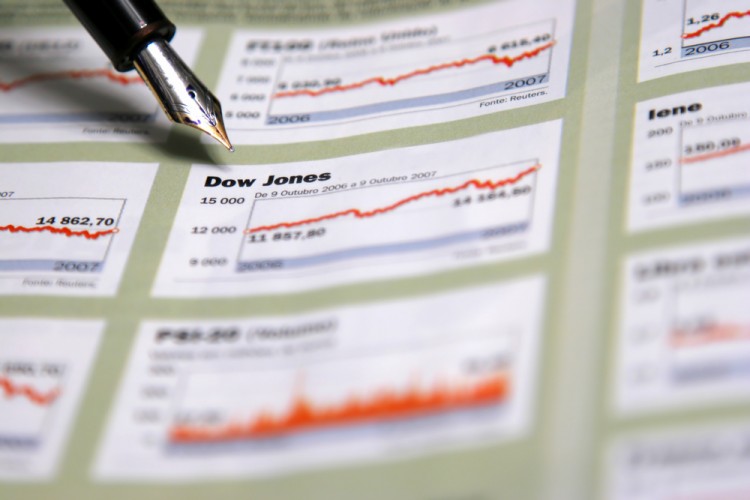 Many retail investors consider that hedge funds are some outdated instruments of the past and don’t pay as much attention to some metrics related to hedge fund activity as they should. This is understandable, since hedge funds’ returns, as an industry, have been lagging the market in the last couple of years. However, it’s important to mention that this performance was mainly because of their hedging positions, which cannot help the returns in a bull environment but is very helpful when the market does a U-turn. Many of the hedge funds’ long positions have actually provided solid returns over the years and imitating some of them could be very useful for piggybackers. We have conducted backtests covering the period between 1999 and 2012 and determined that 50 most popular stocks among hedge funds, mainly represented by large- and mega-cap companies, underperformed the market by some seven basis points per month on average. On the other hand, their most popular small-cap ideas performed much better and beat the S&P 500 Total Return Index by almost one percentage point per month. Based on these research, in August 2012, we launched our strategy that involves imitating a portfolio of 15 most popular small-cap stocks among over 700 hedge funds and it has returned 118% since then, while the S&P 500 ETF (SPY) provided gains of only around 58% (read more details here).

With this in mind, let’s take a closer look at what Ariel Investments had to say regarding the markets in August. The investor intentionally used the term correction, rather than a “crash”, saying that they “do not believe stocks are en route to a crash.”

“As many know, a correction is typically understood to represent a 10% drop from a recent high. To that point, the Dow Jones Industrial Average was off nearly -14% from its May 19, 2015 peak to the August 25th trough. Similarly, the S&P 500 was down almost -12% from its broader-based May 21, 2015 top, while the smaller stocks comprising the Russell 2000 and Russell Midcap indexes have fallen -15% and -12%, respectively,” the letter added.

With this in mind, since the market turmoil in August was a correction, Ariel views it as a positive thing, because a short-term decline of the major indices can actually set ground for exploration of more opportunities. In addition, the decline reduced the price of many equities and brought their valuation closer to reality.

“In many ways, although impossible to predict, the market’s recent comeuppance should not really come as a surprise. Market corrections are to be expected. For example, from 2000 to 2009, stocks experienced a 10% pullback on three different occasions. Then came the brutal bear market of 2008, and even with a spectacular recovery, we have had three more corrections since 2009,” Ariel also said.