1. Deluge of competition
Safeway Inc. (NYSE:SWY), and indeed the entire supermarket channel, is subject to heavy competition. On one hand, superstores like Wal-Mart and Target and wholesales clubs like Costco compete fiercely with Safeway Inc. (NYSE:SWY) on price and convenience.  On the other hand, specialty and organic stores like Trader Joe’s and Whole Foods Market compete fiercely on quality and experience. That leaves Safeway Inc. (NYSE:SWY) stuck in the middle without a compelling angle to lure in consumers. In fact, according to Morningstar, traditional grocery stores have lost nearly 20% market share over that past 25 years to new entrants. Add in competition from Amazon.com, dollar stores, and pharmacies, and Safeway is in a tough spot.

3. Obligations on and off balance sheet
And Safeway doesn’t have a lot of flexibility if profits continue to fall. The company has significant debt to go along with pension and lease obligations. Safeway has $5.7 billion in debt, and only $542 million in cash. The company does plan to use $2 billion of the proceeds from selling Safeway Canada to pay down debt, but this will still leave the company with $3.7 billion in debt. The company’s pension is underfunded, with $2.6 billion in pension obligations and only $1.8 billion in assets. Additionally, Safeway contributes to a multi-employer pension plan for some of its employees, of which the total obligation is difficult to calculate. In 2012, a Credit Suisse analyst estimated that Safeway’s total pension obligation exceeded $7 billion. The company also leases more than half its stores, and it has lease obligations of more than $4.8 billion, the majority of which aren’t accounted for on the balance sheet. 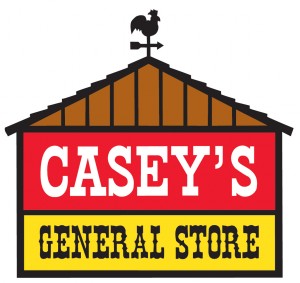 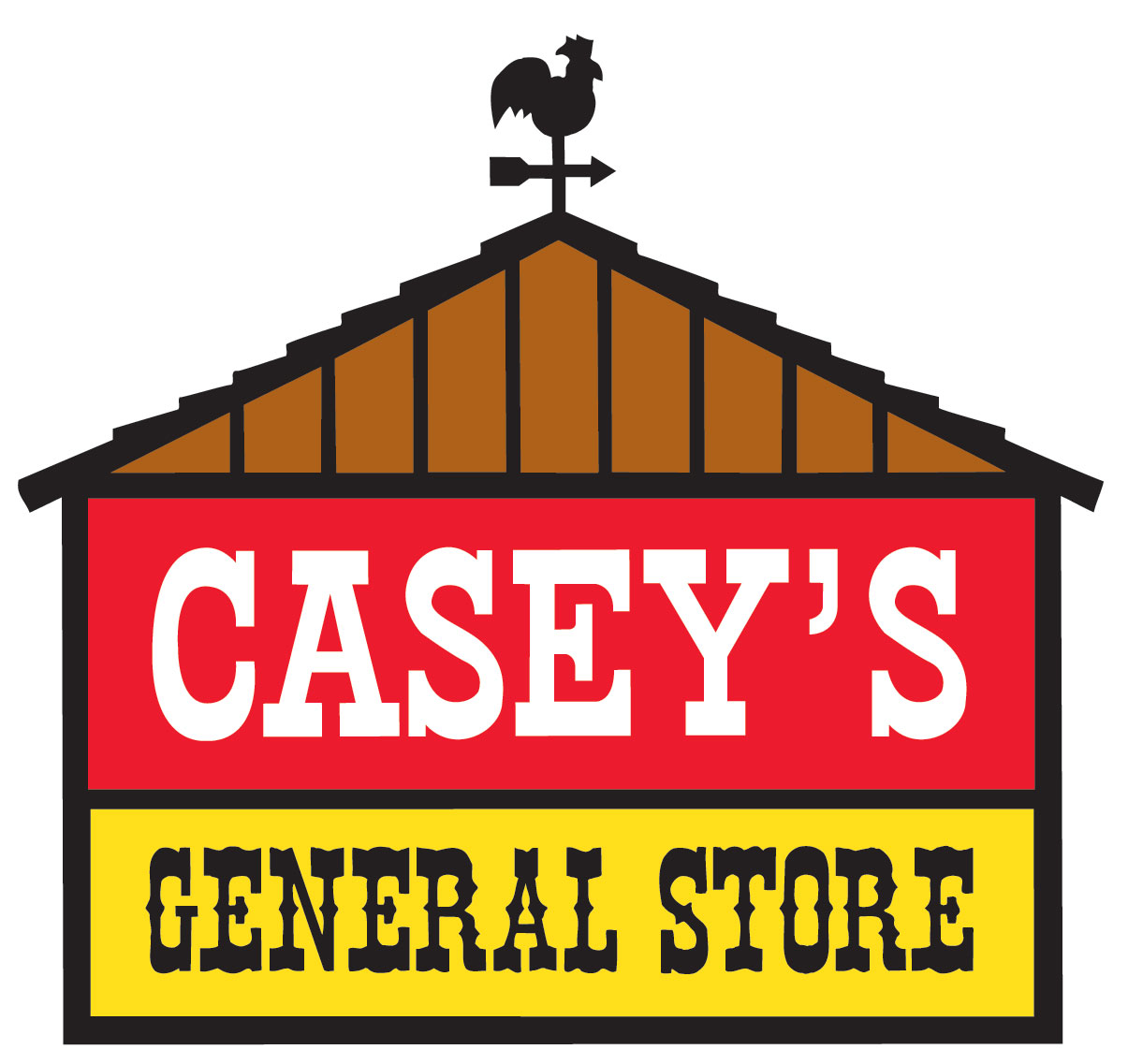 The Kroger Co. (KR): Is This the Right Time to Add This Giant Grocer to Your...