Share Tweet Email
Page 1 of 2
Next >>
See All
The apparel industry should be just one of the benefactors of a rebounding economy. I believe that “value priced” retailers could be the best-in-industry performers given their advantages, including their attractive discount pricing and ability to quickly move in and out of product categories based on customer demand. 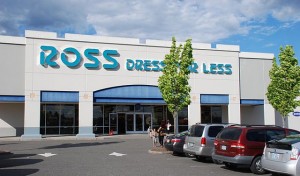