Pzena Investment Management is a value-oriented hedge fund that was launched back in 1996, by Mr. Richard S.Pzena, who is the fund’s Chief Investment Officer. The fund is headquartered in NYC, while offering additional offices in Melbourne, Australia, and London, England. Over the years, the fund has grown, and according to preliminary news on its website, it managed around $33.4 billion in assets on December 31, 2018. Its founder, Richard S. Pzena honed his investment acumen working at John Hancock Capital Series, Sanford C. Bernstein  Company, Mercer US Large Cap Value Equity Fund, and Amoco Corporation, to name a few. He earned his BS summa cum laude and an MBA from the Wharton School of the University of Pennsylvania.

The fund applies value investing philosophy, or as it stands on its website – “Value investing is our only business”. This is an investment strategy, according to which the investors look for the companies that seem to be deeply undervalued by the market. Value investors must thoroughly analyze the stock and its potential in order to determine that the stock is really undervalued and that it actually carries a very large potential, before investing in it. Pzena Investment Management conducts that kind of detailed analyses of stocks, before deciding to initiate a position in any of them. The fund seeks for the companies that have a small price when compared to its normal earning power, that have a management team with strong potential and a reasonable strategy to improve the business, that are only currently earning less, but they have a history of high earnings. It is understandable that this kind of strategy asks for the people who are willing to take risks in order to achieve serious gains, and for Richard S. Pzena is said that he “isn’t afraid of taking risks”. Let’s take a look at the fund’s return figures in order to see what have these investment tactics brought.

A number of its fund’s had positive gains since each of their inceptions; for instance, its Large Cap Value achieved 12.7%, International Value delivered 9.3%, Emerging Markets Focused Value brought back 2.6%, Large Cap Focused Value gained 6.7%, European Focused Value had a return of 4.3% since its launch. In spite of these positive performances it interesting to note that the past year was quite challenging for the fund as, on a one year basis, its Large Cap Value lost 9.9%, International Value was down by 14.3%, Emerging Markets Focused Value dropped by 10.1%, Large Cap Focused Value had a loss of 11.9%, and European Focused Value lost 19.7%. When it comes to the fund’s return throughout the last couple of years, for example, its Pzena Long/Short Value Fund Investor lost  0.02 in 2014, and 4.30% in 2015. In 2016, it came back on its feet, with an impressive return of 15.34%, and in 2017, it brought back 2.90%. Last year through October Pzena Long/Short Value Fund was also down, by 1.69%; its total return amounted to 11.64%, for a compound annual return of 2.48%, while its worst drawdown was 8.62.

At the end of the fourth quarter of 2018, Pzena Investment Management’s equity portfolio was valued $17.11 billion. Among the fund’s top ten positions was famous American multinational investment bank, Citigroup Inc (NYSE:C), which is one of the 30 Most Popular Stocks Among Hedge Funds. Citigroup is a company with a market cap of $151.92 billion, which is trading at a price-to-earnings ratio of 9.51. Over the past 6 months, the company’s stock dropped by 11%, and on February 22nd it had a closing price of $64.14. At the end of the third quarter of 2018, there were 97 hedge funds from Insider Monkey’s database long the stock, which is by 7 more, than in the previous quarter. During Q4 2018, Pzena Investment Management raised its stake in Citigroup by 7% to 8.18 million shares, with a value of $426.10 million, occupying 2.49% of the fund’s portfolio.

More about other 4th quarter investment moves by Pzena Investment Management you can find on the next page. 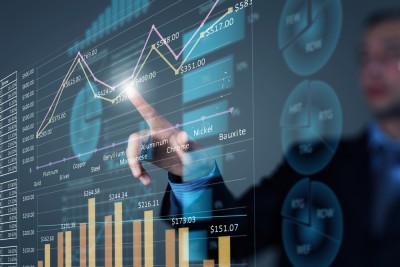 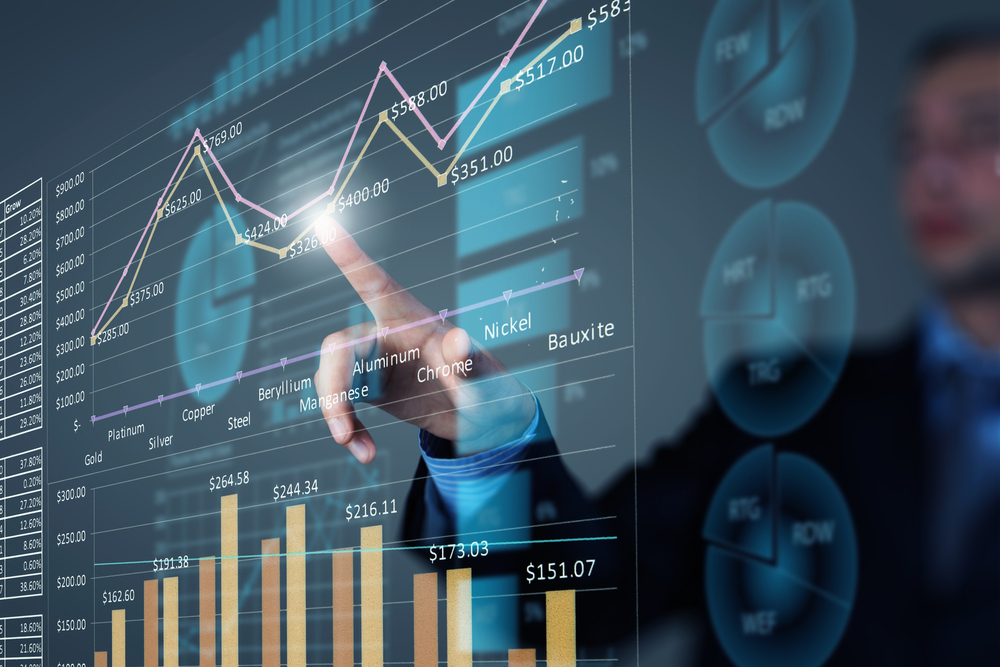